The past few months have been filled with anticipation and pending excitement.

The Umbrella has undergone it’s final edit, it’s been mixed, and now it is undergoing it’s final color grading. The office life has been bustling around with a number of other projects. Brenden had been working on a couple of new webisodes, keep an eye out, as well as tidying up a short film. Jay has been working on behind the scenes episodes as well as a few new shots for The Umbrella. Josias, William, and I have been working on a new promo for The School of Digital Filmmaking and The School of Acting for the Screen. Charis has been heading up a promo for a local theater company as well as filling Jason’s shoes while he is oversees. During his travels, Jason will be meeting with potential financial partners as well as working on the final color of the film.

Even with The Umbrella finished the journey will continue on. Throughout this year we will be to submitting the film to International Film Festivals around the world and we will be looking into possible distribution. This means that the film will have go through a number of stages and be formatted to meet the festivals requirements. This is quite easily said than done but with the help of new financial partners we will see to it that the task is achieved and the film will qualify.

Thank you fellow reader, for sticking alongside us as we tackled a seemingly impossible task. We have all but completed our first feature, and we can finally say the time has come for The Umbrella to open. 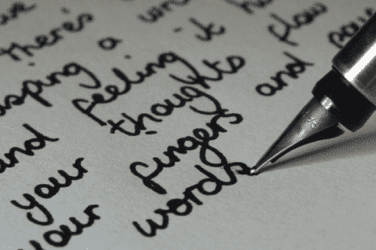 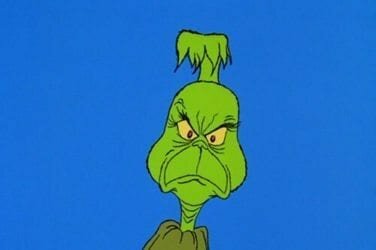