Many things changed in my life since joining The Initiative, but here are 5 Things that I have discovered about film:

The Power of Film

I believe film is the most powerful form of communication. Watching films teaches me things in a way that no other art or media can.

Film is a Universal Language

Film unites people from any background, in its production as well as product. There is room for anyone’s skills and background working in film. Likewise anyone can enjoy film and it has been fascinating and captivating the masses since its invention in the 19th century.

The Freedom of Art

Film combines almost every form of art. Art tells stories and therefore the more forms of storytelling you can use effectively in a film, the more powerful it can be. With the assistance of today’s technology, there is almost no limit in ways one can tell a story through film.

Working with an independent film production company never gets boring. I like to say that we do the work of superheroes, because the way it can feel when we are confronted with tasks beyond our capacity or resources. If I don’t know something, I have to go and learn.

It goes beyond enjoyment for just entertainment. It’s an emotional connection with a story, characters and theme. It’s more than just 90 minutes ‘wasted’ in front of a screen it has the power to make you think about life differently or can challenge you to be a better person and change the world. 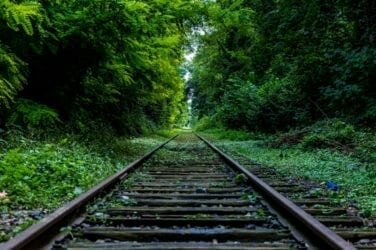