Hello, I’m independent filmmaker, Jonathan Proby and I am so excited to be able to finally talk to you all about The Out of The Woods Project! I have the pleasure of overseeing the Special Effects for this film.

Special Effects (SFX) covers any practical effects done on set to trick the audience into believing what they are seeing is real.

This film requires some interesting SFX, But I can’t say to much because I don’t want to give anything away. I have been doing a lot of scheming and plotting, looking over the script to try and to figure out each of the elements that I need to create.

Since I can’t talk much about the specifics of what I am doing, I am going to tell you a bit about what I am seeing, because the view from my desk has been amazing.

I had my first meeting with our Production Designer last week. It was a moment of realness that I hadn’t expected. But, like everything with this film, it hit me with incredible force. I found myself going from yeah, this is cool but, we’ve done this before, to “THIS IS SO AMAZINGLY COOL AND I CAN”T BELIEVE THIS IS HAPPENING!”

(And I never think in all caps)

What made it so cool was not just talking with our designer about the primary set I would need to build (and all the exciting things that wound need to happen to it), but in the causal chat I had with him about his other preparations.

He had already set up a timeline of the look of the film throughout the script and the colour choices for each character for each scene. There was such a detailed level of preparation and understanding that I hadn’t seen or expected before.

There is so much more to telling a story than just the words and actions. All of the most engaging films have layers of meaning and thought put into their look.

Colour plays a powerful component in the way we perceive things. It sets the mood, it can give clues as to a characters motivation, it tells us what is about to happen.

It wasn’t just the fact that the production design was going to look really slick, don’t get me wrong, that was an amazing aspect. What got me excited however, was the amount of effort and thought that was going into this film.

The Production Design team aren’t the only ones who are really giving it their all. As I look around the office, I see every department planning and detailing out aspects of the film, in more comprehensive ways than I had seen previously.

Going into the Umbrella, we simply didn’t have the people to be able to dedicate so much time and energy to each area.

This time we do.

This time we are again charging into the project, but with the added momentum of a team 3 times as large with more experience than we had before.

I can’t wait to see what our community can do this time. 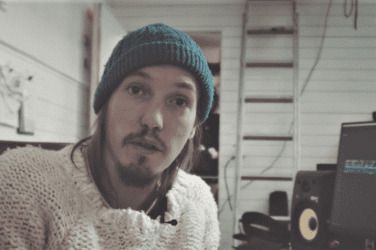 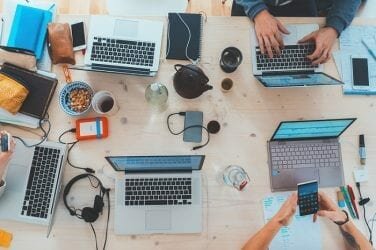 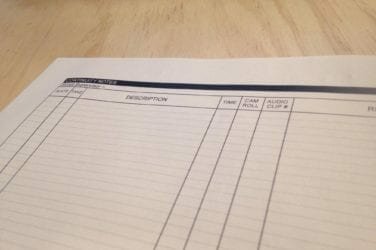 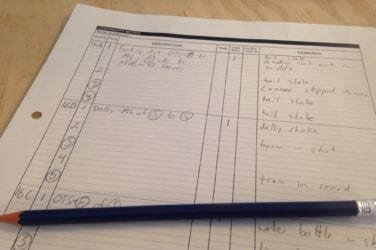 Of all the skills you need when learning how to make movies, breaking down ...