In today’s episode of Small Beginnings we look at a Scottish acting talent, known for his roles as a drug addict, a Jedi and a poet, next appearing in “Last Days in the Desert” and in “Beauty and the Beast”.

Ewan Gordon McGregor was born in Perth, Scotland and raised in Crieff. When he was 18 years old he moved to London to study Music and Drama. He started starring in TV series and winning awards which led to his international breakthrough in his role as Mark Renton in Trainspotting, one of many collaborations with director Danny Boyle.

His hard work paid off and he starred in numerous other successful films over the next years until today. He also acted in some theater productions in London. In 2004 and 2007 he undertook his motorcycle journeys called Long Way Round and Long Way Down together with friends and family members. Later in 2012 he brought vaccines to children in Nepal, India and the Republic of Congo as a part of his work as a UNICEF Ambassador.

We wish Ewan McGregor and his family and career all the best and hope for many more great stories to be told.

My feeling about seeing the world is that it’s going to change you necessarily,
just the very fact of being out there and meeting people
from different cultures and different ways of life.
– Ewan McGregor 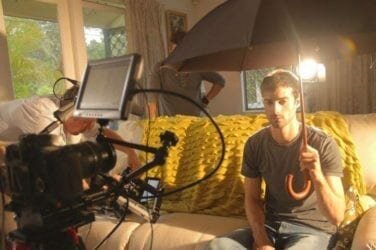 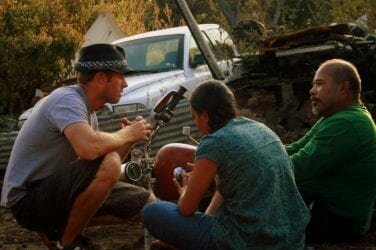 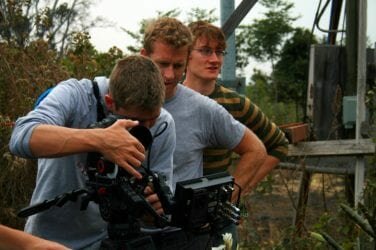 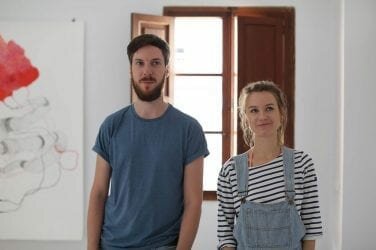 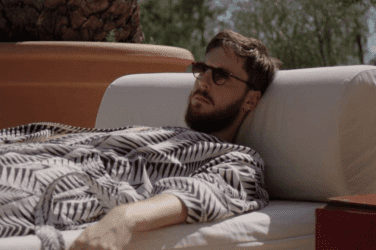 A successfully creative attempt at a first feature. Make sure you watch Dusky Paradise ...