Fargo is, in its complex simplicity, the story of contrasting worlds and characters. Many times the movie hints at this contrast and goes to great lengths to weave it into the story.

Even the cover is an example of contrast. It’s a knitted scene of a murder.

The Coen Brothers focused primarily on the idea of contrast when they made Fargo, and through it they were able to so beautifully show the difference between two very different lives.

The Ironic Humour of Fargo

The first time I watched Fargo I was amazed at how the movie was able to make me laugh yet have such a dark theme.

This is where irony plays it’s part.

An example of this irony is in the setting and circumstances. The story takes place in the MidWest involving characters who are charming, from their accents to their general mannerisms.

Jerry, one of the main characters, hires two guys to kidnap his wife in order to claim some of the ransom money. Jerry’s mannerisms when interacting with others is kind and gentle, stereotypical of MidWest people. So to see him try to orchestrate a kidnapping is in its nature hilarious, because it’s ironic and unexpected.

The Dark and Light Themes

We see other examples of contrast in the light and dark themes of the movie.

I loved how the movie ended. We see Marge, the main character, who is pregnant at the time, shoot a murderous criminal on a frozen lake. It’s the climax of the movie and a thrilling scene. A pregnant lady does this!! She’s the symbol of care and we see her capping a bloodthirsty maniac in the leg! In a way it made that scene absolutely magical to me.

You couldn’t get more opposite characters.

The scene that soon follows this climax is a very calm and slice-of-life kind of films where Marge is lying in bed with her husband, Norm, and they discuss how he did in a duck-painting competition.

These two scenes are so extremely different from each other. And that’s the genius of it. The Coen Brothers were able to use these themes of dark and light so flawlessly in every part of the movie that it creates so much depth to the story.

The third element Fargo contains which makes it such a good movie is the contrasting characters and their stories.

There’s also an incredible message that can be drawn from the film as well.

It shows the path of Jerry, who appears fine on the outside, but inwardly he is losing it. We can know this because there are two times he looses his cool, revealing how he truly feels.

Marge on the other hand is collected and friendly, open and honest.

Marge’s story ends a lot better than Jerry’s, one is able to retire to the comforts of her

home while the other is arrested at the end.

The other characters contrast as well. The two men hired to kidnap Jerry’s wife are very different from each other, one is big and says little, the other is little and talks big.

In this way the Coen Brothers are able to again capture the very nature and essence of two different paths and how each end.

I am convinced after watching this movie that ‘Fargo’ is the child of two very different worlds: The Andy Griffith Show and Pulp Fiction. The Coen Brothers sat down and thought about how to make the ultimate contrast film and they came up with this idea.

So with a compellingly contrasting narrative, contrasting characters, and brilliant uses of irony, Fargo truly shows us the outcome of two different lifestyles. The lifestyle of Jerry, who swindled and cheated while acting like everything was fine, and the lifestyle of Marge, who though pregnant, was able to track down two murderers and even stop one in the end.

Fargo is a film you can watch a million times over and still find something new. 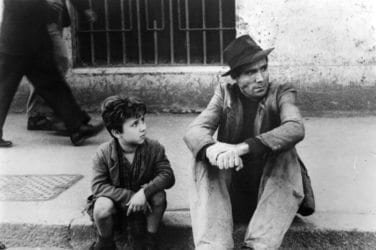 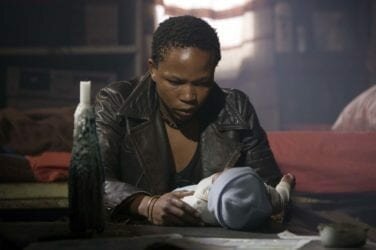 Watch Foreign Films and Be a Better Person

Different cultures, people and languages fascinate me and are an inspiration. Growing up, I’ve ...

Marvel has the market cornered when it comes to popular movies, but how did ... 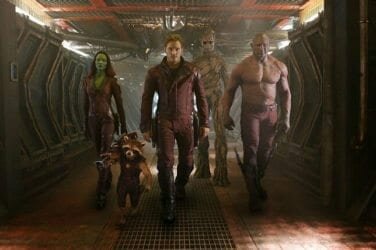 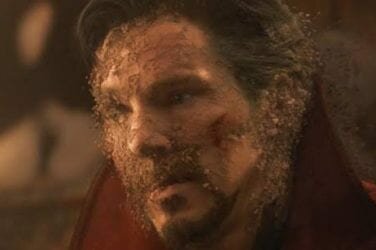 Scott Derrickson is the latest director to get let go for creative differences at ...

BY GREGORY GAROFALO With all the talk about being an innovative and ambitious heist ...