I am from South-Africa and I’ve had my fair share of fun, inventing stories about South-Africa and making innocent Westerners believe they were true. Whether that meant convincing them I lived in a mud hut, that close encounters with lions were common, or experimenting with all kinds of click-sounds and claiming that as my mother tongue. That, of course, was also followed by a long explanation as to why I wasn’t black – not kidding.

However, my pride in being ‘African’ was broken very quickly, in my attempt to convince my South-African, Ugandan or South Sudanese friends that I was indeed African. No matter how many arguments I would bring to the table, I was tenaciously reminded of my German heritage and was many times the source of entertainment when I would get a sunburn, and had to apply a strange thing called sunscreen.

Now, whether I qualify as an African in your opinion or not, is beside the point. I love my country and continent, especially now that I have been living in Australia for several months now. I may have gotten a bit too patriotic lately, because my heart seems to jump at the sight of every African I see in the street, or anything associated with Africa. Hence my newfound interest in the african side of filmmaking – Nollywood.

And here are things I learned from my research on Nollywood:

Before my acting school last year, I had no idea that ‘Nollywood’ even existed. Not to mention that it is considered the third (some sources say the second) largest film industry after Bollywood and Hollywood.

According to Franco Sacchi, director of ‘This is Nollywood’, the industry is said to have a value of 259 million US dollars, and that with only 15 years of existence and without any foreign investment, government aid, despite the difficulties of the Nigerian economy. They produce an average of 2400 movies a year.

2. Make do with what you have

Throughout my research, I chuckled many times at some of the behind the scenes footage, because it reminded me of many situations where I had seen the genius in African problem solving.

They are extremely creative and in this case, they did not wait for better times to come, better technology or resources – they just started making movies – against all odds – and they succeeded to what it is now. Quality wise, they are probably not the best, since the movies are on a low budget and mostly shot within a week, but fact of the matter is – they are making movies.

Peace Fiberesima, one of many Nollywood producers and directors (known for Welcome to Nollywood, Laviva and Peace Mission) proudly said: “We’re doing film for the masses. We’re not doing films for the elite and the people in their glass houses, they can afford to watch their “Robocop” or whatever. […] I keep trying to explain to people that it is not about the quality at the moment – the quality is coming. I mean, there are those films that people are making for quality, but the first thing you have to remember about this society is that Africa still has people that live on one dollar a day, and these are the people that really watch these films.”

The whole community is involved wherever their movies are being filmed. The whole village comes to watch, the kids are entertained and people get involved that aren’t professional and through this, tens of thousands of jobs are created.

4. Take hardships with a smile

Franco Sacchi, who shared his experiences from a trip to Nollywood commented on this, saying that “the problems they have to go through are unimaginable for a Westerner, a filmmaker who works in America or in Europe, but [they] always [face them] with a smile, always with an enthusiasm that is incredible.”

And I can only second that. I remember being confused as a kid, when friends of my parents would discuss serious and sometimes horrific things that happened, whether on the news, or personally, but it was always treated with humour and lots of laughter. The power of humour in every situation is huge!

5. It is not about the glamour

The director of ‘Tango with Me’, Mahmood Ali-Balogun mentioned that filmmaking in Nollywood was not about “all the razzmatazz of Hollywood, and where you have big budgets. Here, you make these films, it sells, you jump onto the location again to make another film, because if you don’t make the next film, you’re not going to feed.” This drives them to tell stories, not to make big money, and that is what I love and miss.

7. Tell your own stories

Africans are natural storytellers, and they are proud of it. What I particularly like about Nollywood is they did not try to copy Hollywood, but they make the films their own. The themes like love and action are probably similar, but told in a Nigerian/African way.

To be honest, I probably wouldn’t enjoy Nollywood Movies because the German in me would kick in and I would rationalize everything, but they put their culture and personal note in it, and they clearly attract the masses in Africa. Instead of the society being influenced by Western culture, their own cultures, stories and traditions are being preserved.

Nollywood is an inspiration to do what we dream to do. Despite all the circumstances that did not seem favourable to build a film industry, the Nigerians took initiative and told their own stories. Sacchi said that friends of his were inspired by Nollywood, saying that “They’re really doing what we want to do and make a buck and live with this job.”

Even if I as a blonde, blue-eyed, white girl might be laughed at for claiming to be African, I must say that stories like these excite me. Nigeria might be very far away from my home in South-Africa, but I hope that not only Nigerian films will be recognized internationally as their quality increases, but that other African nations, or even just individuals who have been discouraged, will follow the example of Nollywood, and tell their own stories, by just doing it. 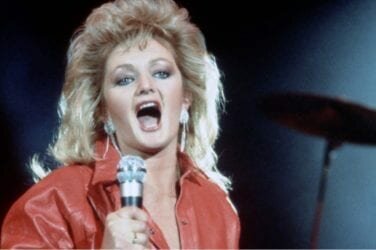 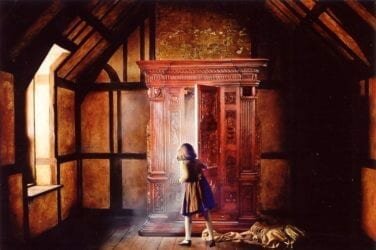 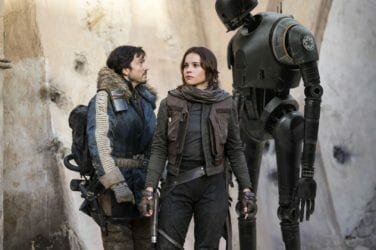 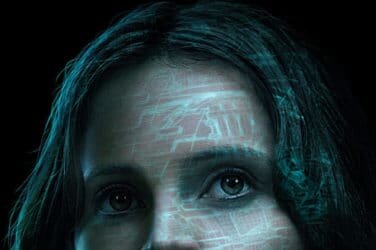