About five and a half years ago I was sitting at a café across from a stranger. We had just met moments before and somehow found ourselves discussing movies we each loved. She asked what I was doing with my life and I proudly said that I was writing a short film.

This was my first foray into creative writing. I remember explaining the concept of the story to her expecting her to applaud how brilliant it was.

She very quickly pointed to the flaws of the story and explained how the audience would not see it the way I did. Initially I was adamant that her perspective was wrong.

But the more we talked the more I realized that all the intentions I had with the story would not come across on screen. However, I didn’t want to change anything because this was MY story, not hers. I believed that if I took her suggestions I would lose my voice in my writing.

This was my first experience with screenwriting.

“Telling my story was less about me trying to manifest my personal greatness and more about my selfless pursuit of great storytelling.”

A year and a half later, I ran into the same problem. I was at film school and working on another script. I would present an idea to my script advisors and teachers and they would tell me the strengths and weaknesses of the idea.

Whenever they told me “this won’t work” I felt like I had to let go of something that was deeply personal. Initially, I felt like they weren’t helping me. I heard other students utter things like “they are out to wreck our stories” “they want to make our stories theirs not ours”

Regardless of how my fellow students and I felt, the fact is they were right. Their sole job and function was to help us write the best stories we possibly could. They had more knowledge and experience than we did and every single point they made had some merit.

To us, it felt like they were trying to derail our ideas and rob us of our individuality when all they were actually doing was trying to help us tell OUR story.

Fast forward a year to the film internship I did with The Initiative Production Company. I was writing a script that I was going to co-produce with a fellow student. Having gone through the process of writing a couple of short films already, my approach was different this time.

Instead of holding onto my ideas with a closed fist I held them lightly.

My focus had shifted from wanting to write a story that was a product of my perceived individual greatness, to doing whatever it took to write the best story possible.

Whenever I got suggestions from my script adviser or fellow filmmakers I held onto that advise in order to test it, try it and build upon it. I cared less about whether an idea came from my own head and more about nurturing and developing great ideas regardless of their source.

This was one of the most fulfilling experiences I have had as an artist.

The story was perhaps the best one I have written and from time to time I hear my friends mention it as a great little film.

The film ended up being a mix of my own ideas and the ideas of people close to me. In the process of developing and nurturing great ideas my stamp of individuality was all over it regardless of where the idea came from.

I am not advocating selling out. I am merely saying that telling my story was less about me trying to manifest my personal greatness and more about my selfless pursuit of great storytelling.

Working with film or any other form of art can be a selfless pursuit of great ideas and captivating stories.

I believe this approach to art also is true of life in general. I’ve come to learn that the pursuit of happiness is less about personal glory and more about sacrificing your own pride for the sake of pursuing something greater than yourself. 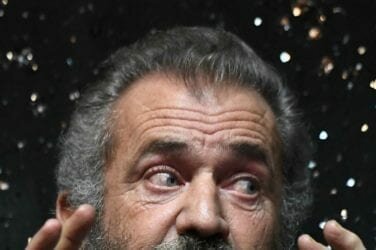 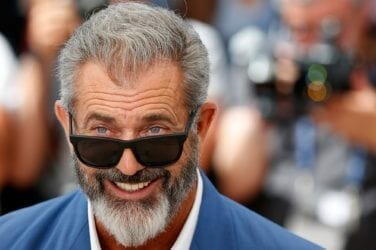 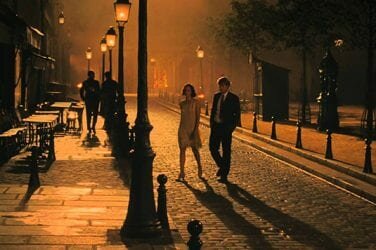 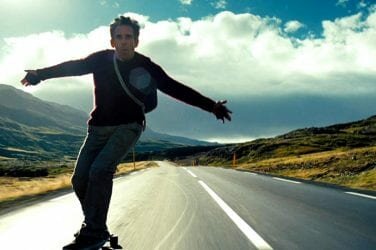 Check out these three movies, it might be an inspiration for your next vacation.