Very few characters in film history can be recognised by their silhouette or shadow; Indiana Jones is one of them.

He is probably one of the most beloved, and referenced heroes in film. He’s a man of action, courage and adventure, but he is also a man with fears, insecurities and issues like the rest of us.

Not only is he a well written and interesting character, but how he is introduced in Raiders of the Lost Ark is really well done. Within the first 15 min we learn a lot about who he is in compelling ways. In this article, I want to examine some of the storytelling principles used in the first 15 min and challenge you to use them in your own work.

Our first few minutes with Indy are shrouded in mystery. We don’t see his face, we only see the outline of his body and some physical interactions he has with the environment and characters around him.

A man from his own crew pulls a gun behind his back and Indy hears it immediately. He draws his whip and disarms him using it. His response is incredibly fast as if it is second nature to him. He is barely faced by this ordeal and decides to charge on towards his goal.

In their TED talks about story and film, both J.J. Abrams and Andrew Stanton talk about the use of strategic absence of information and how engaging it is. The audience actually wants to work for their meal, they just don’t like knowing they are doing that.

By leaving out heavy exposition and drawing out the reveal of Indy’s face, Spielberg makes us ask the question: “Who is this man?” We get just enough information to generate ideas about who he is. He seems like a tough and driven man, but we still don’t fully know who he is.

Instead of just telling us who he is in speech he gives us visual clues that activate our imagination.

I encourage you to do the same. Generate curiosity when introducing a character and give the audience interesting clues to who they are.

Our first impression of Indy is that he is tough and in control. He isn’t faced by a man pulling a gun on him, he charges ahead into a cave that no one has come out of alive, he swiftly avoids the booby traps and saves the life of a fellow crewmember.

However, after Indy gets the Idol, his circumstances change. Things go wrong, the traps are set off and Indy barely makes it out of the cave alive. He is then faced with Belaq who manages to take away from him the Idol he obtained and nearly died for. He is completely outmatched by his opponent who has the local natives on his side as he speaks their language.

Indy runs away without the idol with the natives in close pursuit and barely makes it onto his plane only to find a snake in his cockpit. He hates snakes and his co-pilot tells him to show a little back bone.

Within just 10 min. we’ve seen several sides of Indy’s character, all of which are important to the story later.

His drive is what it pushes him to find the ark. His weakness, in comparison to his opponents and the obstacles he must overcome, are what make it difficult for him to keep it.

When placing your character in contrasting environments, circumstances and with different characters you can display yet another aspect of who they are.

As Indy escapes, we cut to a completely different location and learn that Indy is a university professor. He doubts his own ability to spell: “neolithic” on the black board, he wears a traditional suit and glasses, and he is unsure how to deal with a female student’s attempt at flirting.

By placing Indy in a completely different environment, and one that is part of his everyday life, we see yet another side of him. He is an ordinary, and dare I say, somewhat boring person like you and I.

The contrast of a mysterious adventurer and this college professor of archaeology is a very effective way to show us the diversity of his character. Think of how different his two jobs are: risking your life for treasure vs. standing in a classroom talking about burial grounds…!

Contrast is interesting, identifiable to us, and easy to recognize. It is a very effective tool and I hope you will use it in your story telling.

I encourage you to engage your imagination and come up with creative ways to introduce your characters using visual storytelling instead of heavy exposition. Film is such a diverse medium with endless opportunities!

Watch these movies for their great visual character introductions/story introductions as well: Star Wars: A New Hope (opening shot!), Pirates of the Caribbean: The Curse of the Black Pearl (Capt. Jack Sparrow intro), There Will Be Blood, The Dark Knight, Saturday Night Fever, The Terminator. 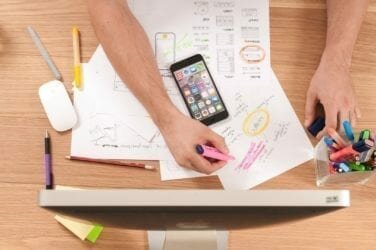 It hurts me when film students direct their first film, fail spectacularly and decide ... 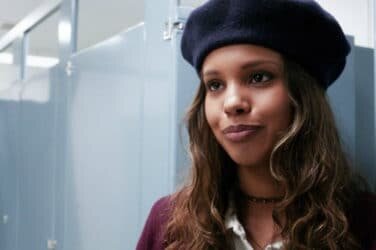 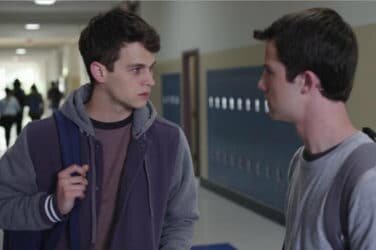