This week’s episode of Small Beginnings features a very extraordinary man with experiences in life and on screen like hardly anyone else. He lived through World War II, was (supposedly) a Nazi hunter, secret agent, a singer, actor and fluent in nearly 9 languages. Ladies and Gentlemen, the one and only, the legend, Sir Christopher Lee.

Christopher Frank Carandini Lee was born on May 27th in 1922 in London. His ancestry is said to go back to Karl the Great. His father was a fighter in war and he himself served in the Royal Airforce during World War II as a flight leutenant. Many of the languages he spoke, he taught himself – German because of his love for Wagner’s music, for example. He began film work in 1946.

Thanks to his height (1,96m), he was soon given leading roles. However, he did not make a breakthrough until his iconic role as Dracula in 1958. This was the beginning of his career in horror films and portraying villains. Horror films became popular especially in the post-war era as reminiscence of the cold war. Lee played the role of Dracula six more times until 1973 in different films. After that he refused to play any the role anymore and in horror films in general in order to avoid being type cast forever.

In the 1960s Lee voiced several Edgar Wallace films in Germany and played the lead role in the “Dr. Fu“ series from 1965 to 1969. Ian Fleming suggested Lee for the James Bond films, which he joined in 1974 as the villain in “The Man with the Golden Gun“. He successfully escaped being type-cast and joined other projects, such as “Moses“ (1995) and worked with his close friends Peter Cushing and Vincent Price. To the younger generation, Lee is known as Saruman in the “Lord of the Rings“ and “The Hobbit“ films, as well as Count Dooku from “Star Wars“. Fun fact: Lee was the only one on the crew of LoTR who knew J.R.R. Tolkien personally. Today he has been in over 280 films.

In 2009 he was knighted to Knight Bachelor by Queen Elisabeth II. and therefore added “Sir“ as a title.
Besides his film work, Lee was also very active as a singer and narrator. When he was young, he had received opera lessons and used it well in numerous films and Rock Musicals such as “The King of Elfland’s Daughter“. Many of his narrations were for German audio recordings where he sometimes spoke several characters, proving his vocal adaptability. He also worked with Metal bands like Rhapsody of Fire and published his own Metal work in 2010 (with 88 years) called Charlemagne: By the Sword and the Cross. In the same year he was awarded the “Spirit of Metal“ award at the Metal Hammer Golden God Awards. He continued to produce and sing Metal and became the oldest Metal singer in history and with 91 years the oldest living artist in history.

The list of achievements goes on, but this will be it for us today. However, we hope to make this a worthy tribute of this amazing artist who will be very well remembered and missed in the world of film and music. Thank you, Sir Christopher Lee.

We don’t always get the kind of work we want, but we always
have a choice of whether to do it with good grace or not.
– Sir Christopher Lee 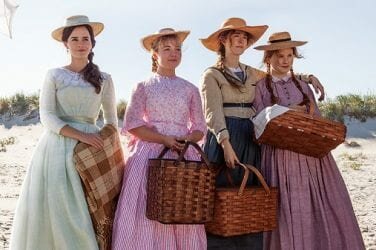 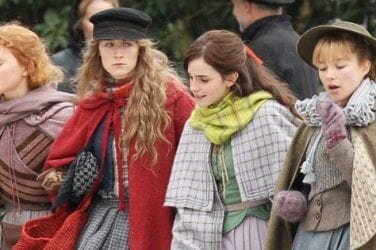 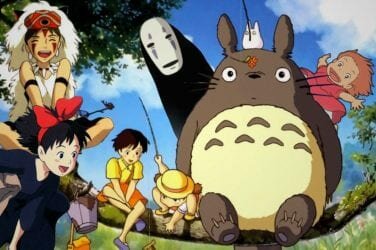 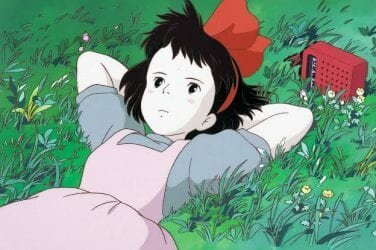