Ever noticed an interesting trend in superhero films? The superhero is typically the one who boldly dives into action without a second to lose and the villain is the patient one.

How come superheroes aren’t patient? I thought patience was like, a good thing?

Why do so many superhero movies depict patience in a negative light, showing villains as the only ones who are patient?

These are the questions that hit me one evening when I was walking home, observing a nearby tree. I thought… well, you know what I thought. But seriously, how come patience isn’t something the heroes practice? Here are some reasons that make sense to me.

One idea why movies depict the evil villains as the patient ones is because it works best in the context of the story. When the hero, the one who needs to go on the journey of heroes, so to speak, decides to wait for the enemy to move, then we end up with our main character(s) waiting around. That’s boring.

But when the hero makes the first move, it’s in hopes that the villain will be stopped before anyone gets hurt or anything gets destroyed. Also a plus is the story moves along quicker and is hence more interesting for us, the audience.

Take basically any Marvel movie. Once the villain emerges the hero immediately goes on the offensive and while doing this the villain patiently waits for his plan to pan out. Lex Luthor did this in Batman V. Superman. That one Russian guy did it in Captain AMerica: Civil War. Both villains waited patiently while the heroes were off being bold and brash, making mistakes along the way.

It’s funny, cause S.H.I.E.L.D. almost gets so impatient at one point that they decide to go for would-be criminals even before they’ve committed a crime.

That is, they would have until Cap and the gang took down the whole corrupt organisation (*Spoilers*)

Looking from a different perspective, what if the villain was the impatient one? What if, by being patient, the hero was able to strike after the bad guy made some rash decision that was ultimately a mistake?

I think that would be interesting to see. And I’m sure there are movies where that happens. But not in recent superhero franchises, especially Marvel and D.C.

But enough of that. Quick! Onto the next point! We haven’t a second to lose!!

There’s a little theory floating around the internet that movie companies and corporations are trying to indoctrinate us with harmful messages in order to prepare for world domination.
Ok, they are conspiracy theories, but they do bring up some good points of what messages exist in movies.

My theory, is that Disney, er, Marvel, wants to show just how great it is to always take action and jump into something. Basically, patience is for suckas.

I don’t know why someone would desire to send this kind of message, but maybe that’s an exploration for another time.

Maybe as we progress as a society, we need to be constantly on the move and this crazy busy world we’ve created has no more time for waiting. Then one could argue that movies depict what the world is like, instead of influencing the world in that direction. Either way, patience is for suckas. Movies need to keep up with the times after all.

The Heroes are Villains!

A prevailing theory among people like me is that modern day superheroes are actually so morally ambiguous that they’re borderline villains. This would explain why superheroes aren’t patient and how the villains are the ones who can wait. Because the good and the bad are flipped.

It’s what the Joker’s been saying all along.

Or more accurately, they’re all bad guys fighting each other.

This is one of the reasons why the Dark Knight is so compelling. The Joker lays it down by showing just how similar he is with Batman, and how when it comes down to it, every citizen is a monster. This of course isn’t entirely true, revealing in the end that the citizens choose the right and honourable course of action. But what is a bit more true is how strikingly similar both Batman and the Joker are.

You could argue, “well yeah, it’s Batman, he’s a bit of a dodgy hero, but when it comes to people like Captain America or Superman, it’s a different case”. But then I would argue that modern day superheroes are more grey in the ethical department because we are shifting that way as a society.

Actions taken by Cap and the caped Crusader, or “Superman” as you kids call him, are equally questionable, and show the true nature, that even superheroes are flawed.

As society shifts towards a greyer system of ethics so do movies follow suit. Or are films shifting society? This is why movies like Batman v. Superman and Captain America: Civil War are coming out. We see that things aren’t always what they seem and gone are the days with a villain that is obviously bad and a good guy who is obviously, well, good.
You either die a hero or you live long enough to see yourself become the villain. -Harvey Dent

When you take this concept of justified villains and superheroes and you show each person’s perspective, you get blurred lines, lots of blurred lines. Throw the idea that the “ends justify the means” idea into the mix, and you get some superheroes doing some questionable things.

It’s interesting to me that when you really break it down, both villains and heroes will do anything they need to to get what they want.

Keeping in mind story structure, the way the world is progressing, and the progression towards are more morally ambiguous society, it’s no wonder why superheroes can’t wait. Cause waiting’s for suckas. Kidding, cause we can’t wait. And we need someone to look up to. So we look up to other people who can’t wait. And then we cheer when the patient over-thinking villain gets killed.

How to Get Away With Murder… Filming in Public 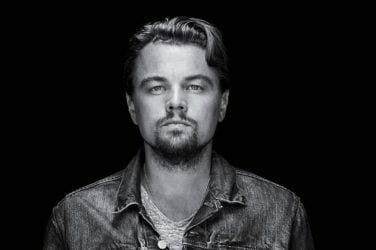 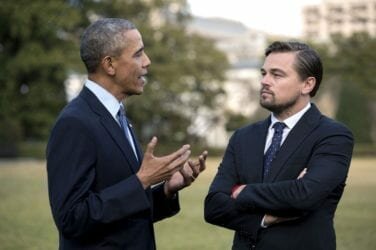 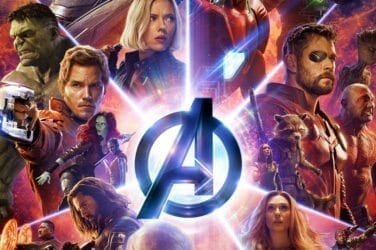 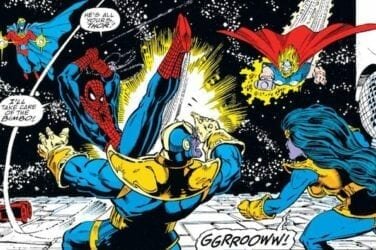