4 years ago Jimmy Kimmel launched one of the most successful segments of his talk show to celebrate the 6th birthday of Twitter. The bit was called: “Celebrities Read Mean Tweets.”

In this bit, celebrities and public figures read real “mean tweets” that were written by someone else about them out loud for comedic effect. Many different editions of the segment have been released since its launch with the most popular videos reaching 50+ million views on YouTube.

This segment taps into the topic of public shaming on social media. Initially the internet was considered a haven of free speech and a safe place for the voiceless to be heard. However, today we are facing the reality that it has become more than that. Social media, Twitter especially, has become a platform where public shaming is common.

The rise of the phenomenon of shaming on Twitter has caused several celebrities to leave the platform. Recently Leslie Jones left Twitter because of consistent racist and hateful comments, only to rejoin shortly after.

Throughout the years, several people have been the victims of Twitter-shaming that cost them their jobs. Some even had to uproot their lives completely to begin anew elsewhere.

However, public shaming and ridicule is not a new thing. During the height of the Roman Empire, people were punished by being fed to lions in gladiatorial matches for the amusement of the public. Up until barely a hundred years ago people were put in the pillory for public humiliation.

Comparing being publicly shamed on Twitter to being fed to lions might seem like a stretch but the principle is similar. Public shaming has always been a part of our culture.

But why do people post derogatory and downright dehumanizing comments about others and celebrities in particular?

This is a very difficult question to answer, but to get to the core of why we shame others we must understand what shame is.

According to researcher Brene Brown, shame is a feeling or experience of believing that we are flawed and therefore unworthy of love and belonging. There is a difference between guilt and shame. Guilt is primarily associated with feelings related to ill behaviour, and shame is related to who we believe we are.

I believe that if we do not know how valuable and worthy we are, we seek to take value away from others. By shaming others we can gain a brief feeling of empowerment, superiority and pride. However, this brief sense of empowerment is no substitute for a firm belief that we are worthy of love and belonging despite our flaws.

Twitter and other social media platforms have inadvertently made the process of shaming others easier and less risky than it has ever been before. Instead of having to deal with the presence of the human being you are shaming, you can launch your attack from behind the shield of your screen. There is a distance and you may not ever have a real life interaction with the person that you shame.

However, the fact is, shaming is a destructive practice. Challenging another person’s value as a human being is never something to be taken lightly.

We can be tempted to think that the people who are victims of shaming will be fine. It is easy to think that words have less meaning or power because they are spoken by a complete stranger on Twitter. Or a few hundred thousand strangers on Twitter…

Now, there is a place for bringing important and overlooked issues to the surface using social media, and voicing concerns or even criticism. These can be good and constructive. Public shaming, however, is never a constructive practice.

We are human and words affect us regardless of our social status.

To end the culture of shaming on social media, we must realize that our words have power (even if we mean them as a joke). We must stop and ask ourselves why we want to shame someone. Could your shaming in any way be productive and add something to this world? I don’t believe so.

Next time you want to shame someone on Twitter, I urge you to have a deep look in the mirror. Remind yourself that the empowerment and pride you would feel is temporary. This feeling would not bring you any closer to understanding and appreciating your own value, as a human being. 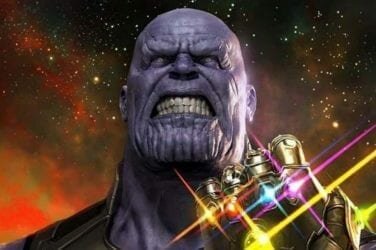 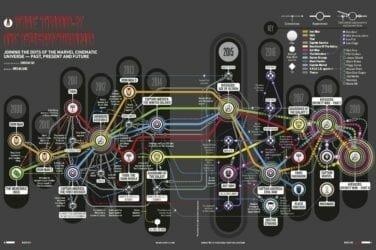