The Youtube channel, Crash Course, takes on the film community for the first time, after releasing their first of many film history videos to come. Crash Course is known as an educational channel bent on teaching the internet science and history, and has finally taken on the task of film history.

The video has the classic humour Crash Course incorporates into all their videos, which makes it fun and entertaining. I’ve learned a bit of film history before, and I was still able to learn quite a few new things.

The “thought bubble” portion of the video is always fun, and this time was no exception. Overall the video is playful and quite informative, presenting film history better than any other channel on Youtube.

I’m excited to see more episodes of film history in the future, but until they come out, I’ll have to think of creative ways to occupy my time.

Actors Who Left Filmmaking that We Wish Hadn’t

One thing all film school students want to learn is how to create the ... 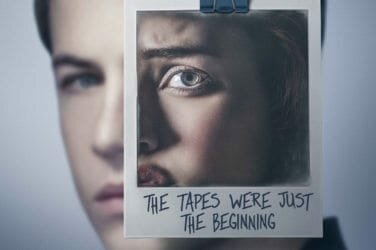 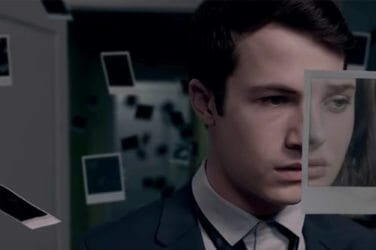 So, as you may know the hit TV series 13 Reasons Why aired last ... 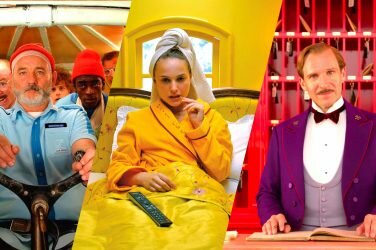 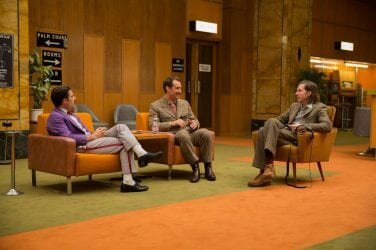 Do you ever watch a Wes Anderson film and wonder how someone can be ... 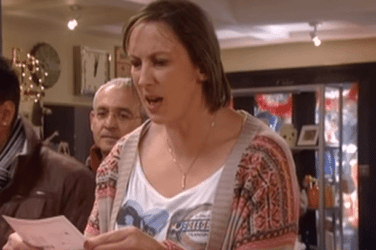 Sometimes as a creative, we feel like our creativity is lacking innovation and inspiration. ...