Anyone in the movie community in recent years knows the Marvel Cinamatic Universe is headed toward disaster.

Well, the plotline is, at least.

With the whereabouts of five of the six Infinity Stones known, it’s only a matter of time before Thanos steps into the game.

As our favorite characters from different films fly toward one another, Infinity War will throw together people from the first film in the Marvel Cinematic Universe, Iron Man, and the newest, Guardian of the Galaxy Vol. 2.

And filming has begun! Who’s excited? (Me jumping up and down waving my hand)

So, get ready, all our favorite actors from the MCU are about to take us on a wild ride. 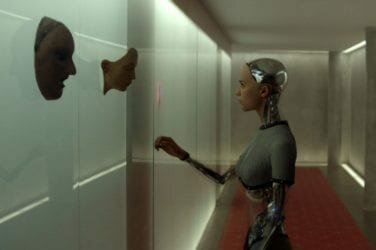 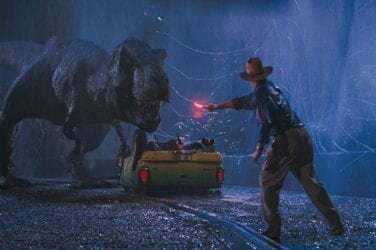 From the explosion of mighty vessels in black and white movies, to a community ...

The Brilliant Work Of A Powerful Opening Scene

Martin Scorsese is a brilliant director who brings inspiration to many who watch his ... 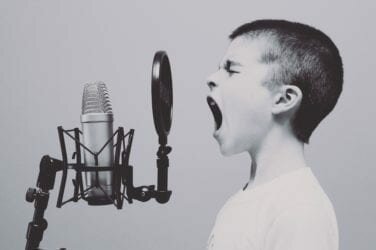 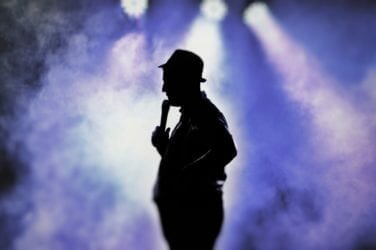 As actors it’s important to not only look after our voice but to train, ... 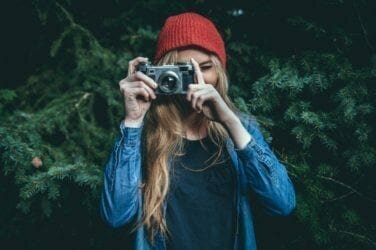 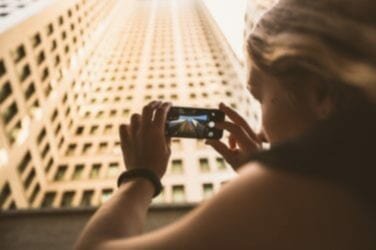 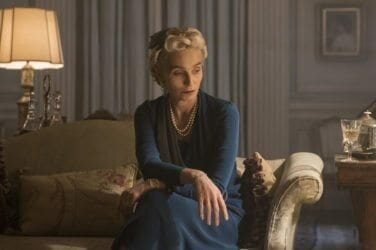 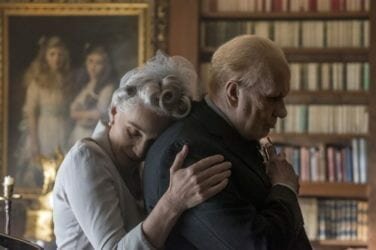