Did you hear the latest news about one of the greatest creative shows on Netflix? No, not Downton Abbey. I’m talking Arrested Development. It’s about to get a fifth season made, which got me super excited, but also a bit queasy. Here’s why.

I love the first three seasons. I found myself laughing more than at any other show I’ve seen. But as I continued watching past the third season on Netflix, I noticed the fourth season is not exactly…good. I can’t pinpoint it, but it’s not the same show I grew to love.

Honestly, I think this next season could go either way.

Here’s some things the creators need to nail if season five will live up to the show’s legacy. No pressure.

1. Bring the whole family together

One problem I had with the fourth season is, for the most part each character has their own episode and story, but they rarely share screen time with the other characters. The reason for this is simple: they all grew in fame after Arrested Development and started to work in more projects, making it difficult for them to overlap in the show.

To fix this for the fifth season, they should make some sweet contracts which bind all the actors to the show, canceling all of their other work, because Arrested Development should take precedence above all other shows. Kidding, of course. Or am I….bum, bum, buuuuuuuuuuuuum!!!

But seriously, one of the strongest points in the show was the comedic moments which naturally came from each actor getting to play off others. Let’s see some more of that.

If they don’t nail this point, why bother? It would be nice to get most of the original writers for the new season, but another thing they need to do, in order for it to have the same sort of spontaneous feel, is to have a similar amount of writers.

There have been 22 different writers and 21 different directors who have worked on the show, and it works so well with so many people pouring into the each episode. Keeping this aspect up will continue to allow fresh and original jokes and gags prevail, sub-plots and inside jokes the show is famous for.

When it comes to the intertwining plot lines and running gags, no show does it better than Arrested Development. A minor thing will happen in the sixth episode of season one and then reappear sometime again randomly in episode thirteen of season three.

The things with seemingly no consequence often have the greatest consequence. And if they continue in this fashion they’ll strike gold. I love all the inside jokes, you watch the show over again and catch so much you missed the first time.

Arrested Development has its share of crude jokes and innuendos, usually nothing too crazy, but enough to make everyone in the room uncomfortable.

With a new season comes the temptation to take the jokes to the next level of crude, which I hope they don’t attempt. To keep with the feel of the show we knew in the early 2000’s (feel old yet?), they should stick with the same style of humor. If they try to go for shock factor, or push the boundaries, the show becomes more about shock and less about entertainment.

I think the best thing to keep in mind for the show, is the audience. Most of the people who watch the fifth season will have probably seen the first three, so it should pick up where season three left off.

Basically, what I’m trying to say is if they make the fifth season like they made the first three, then there’s hope. Will Arnett, playing “Gob Bluth”, talked in an interview with Business Insider saying the new episodes will be “much like the original broadcast series,” so there’s hope yet.

If they follow these simple guidelines, the fifth season won’t be a “huge mistake”. I’m excited. Are you excited? Is this enough inspiration? 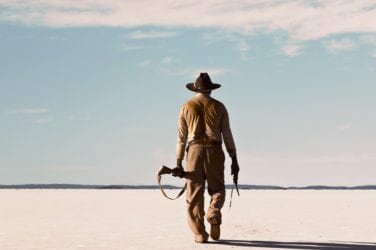 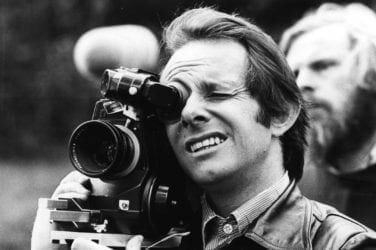