Watching the following movies on this list will benefit all film school students. If you haven’t already seen them, make sure you do because they contain treasures of inspiration. Every frame is a playground and the possibilities are endless. My challenge to you:

Explore the possibilities and don’t settle for the easiest or most obvious way to film your next short film.

Besides the heartwarming story and protagonist, Jean-Pierre Jeunet excels in his use of colour throughout the movie. The entire film is dominated by red, yellow and green. When watching the film, pay attention to the way colour enhances the film and character, and what feelings it evokes in you.

Edgar Wright is everything but a lazy filmmaker. He uses scene transitions, staging, acting, music and lighting to create comedy. I would use him as the perfect example of a filmmaker who makes the most out of every frame. Notice what he includes in the frame and what he doesn’t show in his frames.

Eternal Sunshine of the Spotless mind

It is incredible how effective Michel Gondry is in giving his audience a glimpse into the mind and imagination of Joel (Jim Carrey) through his innovative use of cinematography and special effects. The acting is of course also noteworthy, but in this case, pay special attention to the way in which human relationships are depicted with such honesty.

The Diving Bell and The Butterfly

This is an excellent example of enabling the audience to empathize deeply with the character through the use of camera angles. The audience is taken on an emotional and almost physical journey as they step into the shoes of Bauby (Mathieu Amalric) and temporarily feel just as claustrophobic as him, being a prisoner in his own body.

Reasons to watch this movie is to admire Tim Burton’s courage and artistic vision for this film. It was unlike anything Hollywood had seen before then. The set design, art direction and acting is impeccable as well as the observation of relationships, but Burton’s ability to realise his imagination is incredible.

One of Alfred Hitchcock’s finest movies which absolutely requires audience participation. Hitchcock holds tension effectively despite the fact the protagonist and us viewers never even leave his apartment. Observe the character development and pointed dialogue throughout the film and try to pinpoint how Hitchcock is able to entertain us and keep our attention.

Not only noteworthy for its well-told story, set decoration and acting performances, Fatal Attraction is mainly on this list for its impact on society. It’s poignant message was so effective, the adultery rate in the US dropped significantly after its release in 1987.

This movie is an example of a successful fusion of all the elements coming into play with filmmaking. Every party did their best job starting with a perfect script, excellent cinematography accurately capturing the performances, the music and the editing. Filmmaking is all about teamwork and this is an excellent example.

What is your opinion? Do you think these movies deserve attention? Whether they are the best movies of all time is disputable, but they certainly are a breeding ground for inspiration, propelling you to be innovative in your filmmaking journey. 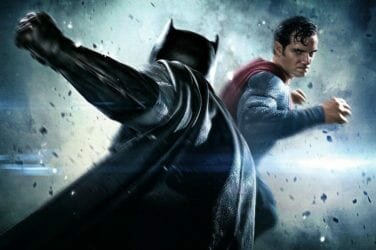 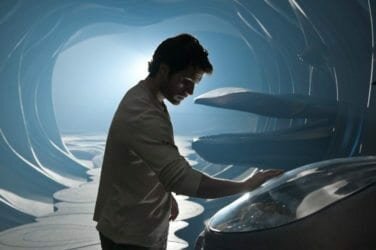 Welcome to the second entry of the film fight series, where popular movies face ... 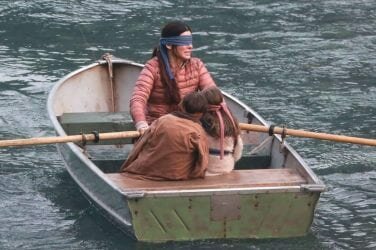 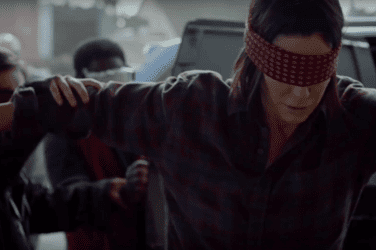