The process of creating Inside Out is an example all creatives should follow. Contrary to the advice for writers to ‘write what you know’, writers are encouraged in this video to write what they want to know.

Why? Because then, your story will come from a place of emotional authenticity rather than being a vanity project. Pete Docter, the director of Pixar’s Inside Out went on a personal journey from realizing what he needed to talk about was sadness, not fear.

“The mysterious thing about telling stories is that it ends up changing you. As a storyteller, the research [and] almost meditation-like focus on a theme that you’re dealing with ends up seeping into your own system and changing the way you look at the world.” – Pete Docter

The writer himself has to go on as much of a journey as his characters. Story requires introspection and wrestling with one’s own psychology.

So, as an encouragement, fret not. If writing a story is causing you to change the way you see the world, you’re probably on the right track of being an inspiration to others because it is coming from an authentic place. 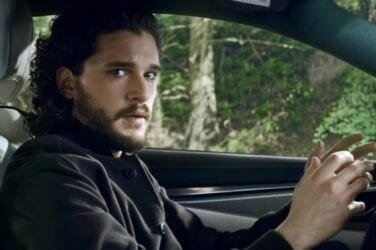 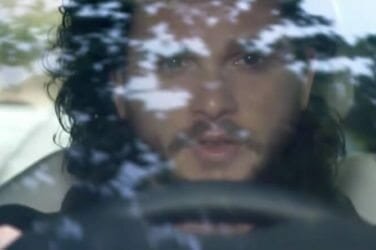 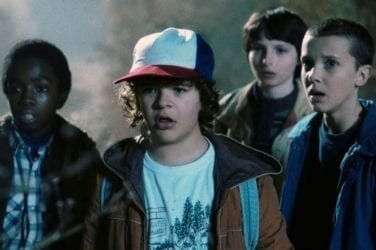 I will never forget the night that Stranger Things hit Netflix; the trailer looked ... 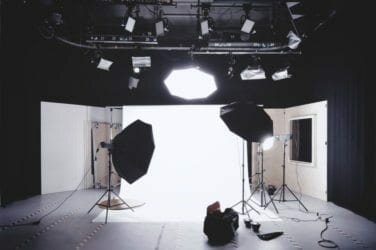 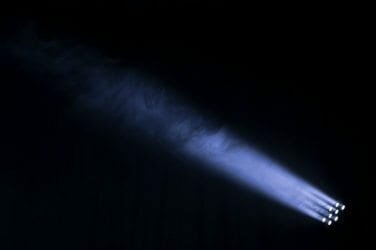 By Micah McWhorter Lighting in filmmaking can be tricky sometimes. But much like anything, ...