Ever since I was a little girl, I was driven by a tenacious willpower not to like or do something just because everyone else did. This included the determination not to become a typical teenager, not to like coffee, makeup, plastic princess high heels or joining my friends in their rating and swooning over the trendiest celebrity.

Hence my reluctance to join in on the general rave about Hugh Jackman or the refusal to admit he may or may not be somewhat… attractive – the scandal of it all.

The darn thing making it impossible for me not to like Hugh Jackman is not his appearance, talent or charm (believe me I’d never be humble enough to admit that), but his contagious joie de vivre and his unshakable determination not to let it be quenched.

Hugh Jackman, along with his best friend and wife Deborra-Lee, are lovers of life – including both its ups and downs. They know family, friendships, humour, unity, art, risks and freedom matter most, and no level of stardom will sway their conviction.

I see this exemplified in the way Jackman values and treats his coworkers – all of them. He recalls feeling uncomfortable with the unspoken rule to ‘leave the actor alone’ when initially setting foot on American film sets:

“I always try, literally on the first day, to break that down. […] I’d much prefer a grip making fun of me than calling me ‘Mr. Jackman’ and saying nothing until they say ‘It’s been great working with you’, I’d much prefer that we’re in it together.”

As a matter of fact, it is the very thing initially drawing him to Deborra-Lee who was a film star in Australia at the time. On their first day of working together on Jackman’s first ever tv show, he remembers Deb immediately turning around in the front seat, extending her hand to Jackman with an excited Aussie “Good to meet ya!”. Jackman frequently raves about “the way she [Deb] broke down any barrier, forget star and all that.”

Even the Paparazzi don’t seem to give them a reason to steal their joy. “If I chose a professional life, […] that would mean that I couldn’t just go out with my kids, I would never forgive myself.”

He continues, “I have, in a way, forced a situation where I’m going to live my life, if you’re going to take photos, […] they’re not going to be sensational, you might get a photo of me on my scooter with my kids […]. I’m not going to be out dating this person, getting drunk here and swearing, giving you the middle finger. I said I’m just going to live a normal life as much as possible, that’s always been our approach. And we’ve always managed pretty much to be able to do that.”

It would be easy to question and criticise an actor’s motivation for the pursuit of acting, but Jackman even sees acting as yet another opportunity to live life better. If it were up to him, everyone should learn what an actor learns. He describes acting as an opportunity to wake up to the wonders of life.

“The things you learn as an actor, about listening, about being present, about who you are, about human nature I think everybody should learn it. […] Why don’t we do that in life? We do all this work to do that on stage to make everything as though it’s for the first time and yet in our personal life we seem to just take everything for granted.”

What melted the remaining scepticism in my stubborn heart away, was watching (yet another) video clip of Jackman’s inability to resist joining in on the song From Now On despite his doctor’s reprimand not to sing until further along in the healing process of his skin cancer treatment.

His and Deb’s approach to put marriage and family first is an inspiration to many across the globe. The two have an agreement not to be more than 2 weeks apart as a family. They manage this despite the pressures of being in the limelight and gives the rest of us no excuse not to be intentional in our efforts with our families either.

I can imagine it being impossible leaving the Jackman house unhopeful, unloved or discouraged. Even just watching interviews with the Jackman family made me wonder why on earth I could have any reason not to dive into life for all it is.

Love him or hate him, Hugh Jackman is undoubtedly an inspiration and example to follow because all the pressures in the world are never reasons enough to take away from the joy of life. 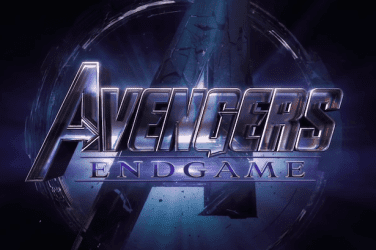 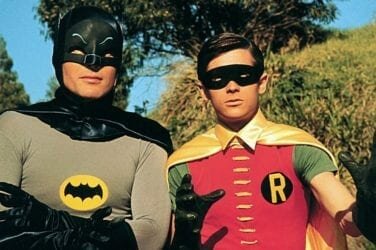 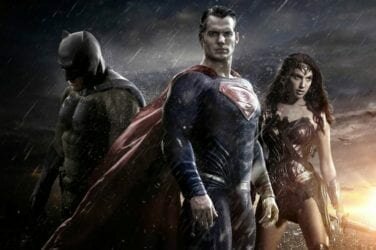