Actors have the toughest job on the face of the planet, in my opinion. You take the most sensitive people and have them ‘apply’ for jobs by auditioning over and over again. Each time facing the possibility of rejection and disappointment.

Actress Kristin Scott Thomas, known for her powerful performances in The English Patient and Gosford Park and who again will be delighting our screens as Clemmie Churchill in Darkest Hour opposite Gary Oldman.

In this short clip from BAFTA Guru Thomas gives us a look at how she created the role of Clementine Churchill. What stood out most in this short interview was how she, a successful actress, deals with success and failure.

I could relate to what she said about how difficult it is to deal with failures, but was inspired with how she perseveres through it. Let it be be a source of inspiration to you too; success and failure will always be a part of the biz, but it doesn’t mean we have to let it have the last word. 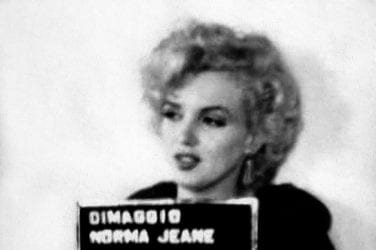 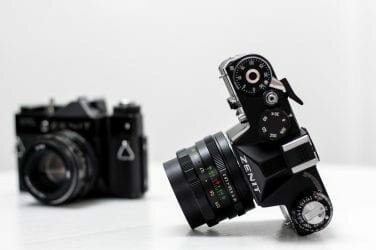 Don’t settle for less than you, do you want to make quality and innovative ... 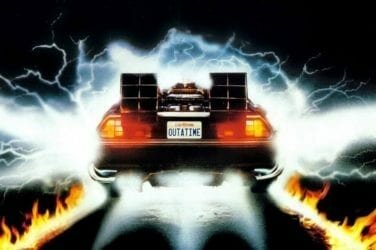 I was casually strolling through YouTube one night (as I do) and came across ...

Want to be a screenwriter? Take a look at this video where Jordan Peele ... 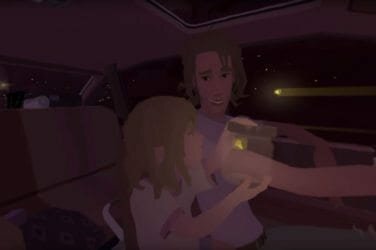 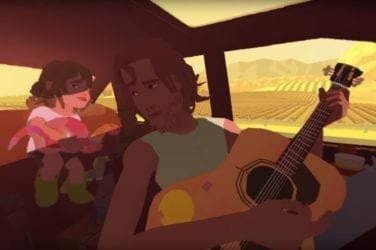 How to make movies in a new way: this short film shows the creative ... 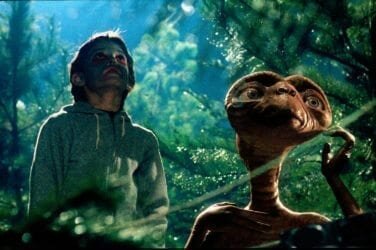 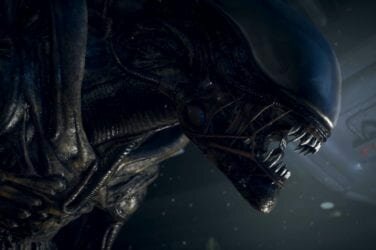