The world has countless stories to tell, and each of the world’s cultures create their own legends, myths and tales. Sadly in this day and age where movies and shows have become one of the main forms of storytelling, few of these tales get to be told in a medium that is appealing to international audiences.

However, some countries have given more priority to their local media outlets, resulting in impressive opportunities for the creative stories out there. Three of these countries, India, Japan, America, and their tales, vary in quality storytelling and such aspects, but these countries do excel at one thing. Making their content, and making a lot of it.

Bollywood. A name people use to refer to the indian film industry. This Industry has grown famous for the quantity of films they produce each year. With over a thousand movies made each year, India is number one highest film producing country in the world.

With these copious amounts of movies, the most famous type would be the Masala films. These films are very unique to their culture, as they are seen to typically mix popular movie genres like action, comedy, romance, musical drama or melodrama in the same film.

Obviously with this genre mixing aspect, many audiences from different cultures might find it hard to relate, but this does not, however, by any means stop the quality of the more creative and memorable movies from shining above the rest.

Whether it is a touching story of three idiots or an intriguing investigation into the 1993 serial Bombay bomb blasts, many movies released from India’s film juggernaut have been praised for their originality and story. The release of so many films just might just might be seen by some as quantity over quality.

How could we reference countries that make the most films without talking about the one and only Hollywood. Despite any possible disappointment with the more recent trend of rehashing and rebooting older more successful films, there can be no doubt Hollywood has had its fair share of legendary, genre defining movies to hold on its enormous belt.

With legends like Gone With The Wind, Ben Hur other genre defining films, America began at the forefront of cinema, and has since been known for its almost unprecedented budgets in the production side of things. For the story side, many tales told through American films have revolved around the idea of “underdogs”, a character who starts with nothing and gains what they have always wanted in the end. Whether quality outweighs originality is up to the viewer, but neither the influence, america has had on film history, or the budget of a Hollywood blockbuster can be ignored.

Now, even though Japan doesn’t necessarily make anywhere near as many movies as either Hollywood or Bollywood, what they lack in quantity they make up for in quality.

While Japan’s industry has won the Academy Award for Best Foreign Language Film four times, the Asian country’s true export of media entertainment is its animation. Animated TV shows, known worldwide by their given name, Anime. Movies aren’t the only thing that carry a story, TV shows as well can sometimes do what movies can’t.

In terms of story itself, there can’t be enough said about the incredibly creative, if not unorthodox stories that are produced from Japan. Anime in itself has countless tropes and normalities to the stories told, such as the focus of school life influencing characters, but often the base stories are so unique they overshadow the standard tropes.

Stories are universal. Whether they come from India, America or Japan, Movies and Tv shows bring entertainment to people worldwide, but the balance between quality and quantity will always keep these countries and their stories unique.

A Toast to the Giants 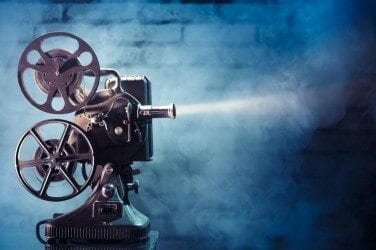 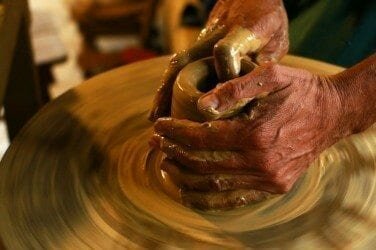