A few years ago, I was working in post production on a feature film. We were doing reshoots and unfortunately our makeup artist wasn’t available for one of the days. We had a character who had a history of cutting and the director realized the scars would be seen in the scene we were shooting, so it fell to me to create them.

I didn’t have any fancy and expensive SFX makeup and the production didn’t have time to wait to order any. There were no excuses, I needed to figure out what I did have to work with.

So, what did I have?

A glue stick and a lot of creativity.

If you’re creating an independent film and have little to no budget for hair and makeup but need to create some great scars. This is a simple solution with every day products.

In order to make the scar work, you need to know what caused it. If you’re doing the scar for a short film or feature, the script will tell you why it’s important. If not, be sure to ask the head of your department.

The reason this is important, is because each scar has it’s own unique design. For example, if the character is someone who struggles with cutting, the scar will be long and thin and taper at the ends. If, however, your character got attacked by someone with a knife, the scars will be a bit thicker and may be jagged in some places where their aim slipped, or the character jerked away.

I realize this sounds dark, but in order for the scar to work, you as a makeup artist, have to go there so you can tell the truth of what happened to the character.

Whether you need to add a scar on someone’s face, arm or leg, make sure the canvas, so to speak, is clean. If you try this on someone who’s just applied lotion, it may be a bit difficult to keep the scars in place.

Using the metal butter knife, scoop out a small amount onto the back of the knife head (*not the serratted side). I’ve found the smaller the amount I scoop out the more plyable the glue is.

It’s best to have a metal butter knife. The firmness of the metal works better to produce the look you need than a plastic knife. Be sure to check the sharpness of the knife, the duller the better. Safety is important!!

Touch the glue to the surface of your canvas, being sure to not apply too much pressure. Remember, your canvas is a someone!

The glue should stick fairly easily to the surface of the skin and allow you to mold it in a long thin line. I’ve found the easiest way is to use the back of the knife head to shape the glue in a long line.

Depending on the type of scar you’re creating, you may need to scoop out more glue.

You need to allow time for the scar to dry. This can take anywhere from 10/20 minutes. If the scar is thicker, it will take longer.

It’s best to keep your canvas still during this process, especially, if you’re creating the scar on the person’s face. If they move too much, the glue may lose it’s place on their face or distort from the design.

In some cases, I’ve found I can skip this step entirely. If the glue is a thin enough line and is translucent, it pulls the pigmentation into it enough for it to look like a scar.

In other cases, applying a foundation that matches the canvas’ skin tone is required to blend the look.

Remember, you need to know what kind of scar you are going for. Do your research.

If the scar is still in the healing process, in most cases, it will be red in color. You will need to apply a touch of blush to the entire raised area.

If the scar is older, it’s more likely to be white in color because the skin has lost the ability to produce melanin. If you have a white eyeliner, brush the side of the pencil along the top edge of the raised area to make it look white.

Soap and water should remove the scar. However, if you find it’s taking a while, it should come off with olive oil or baby oil.

If you find yourself getting frustrated by the process, remember to breathe, you’re still learning and that’s ok. The important part, is to have fun, and when in doubt, google images of scars to have an idea of color shading. It may even give you new ideas of types of scars you can create. Personally, I find lightening scars to be strangley beautiful and this is one type of scar I’d love to practice, in the future, using this technique.

Take Me to Church! Come Sunday Steps Up to the Netflix Pulpit 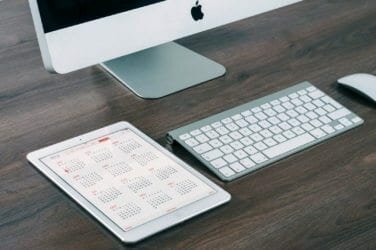 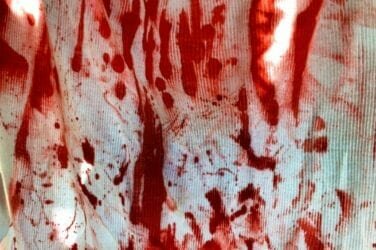 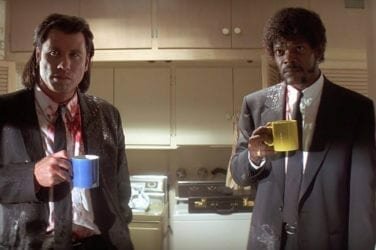 Now That I’ve Killed My Character, How Do I Get the Blood Out?

When it comes to knowing how to make movies, we don’t often think of ... 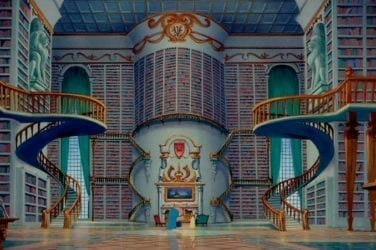 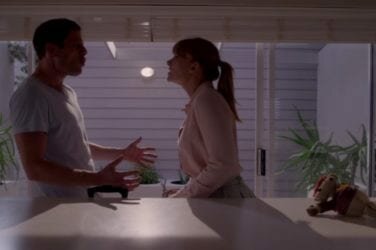 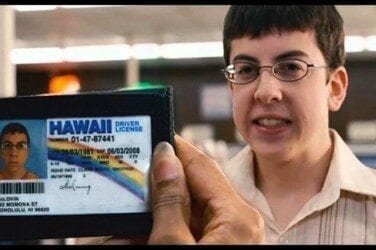 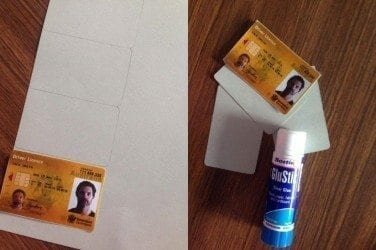 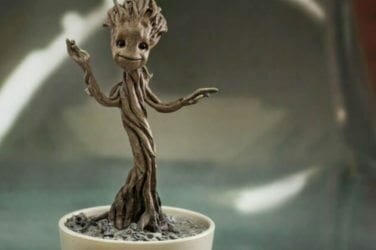 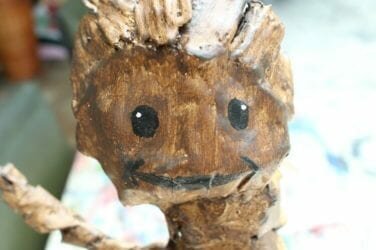 How To Build An Awesome Baby Groot

Are you a Guardians of the Galaxy fan and wish to have your very ...