I was always that kid on the playground who would prefer to watch the
other kids than participate in what I would deem to be “dangerous”
activities. Some of you would call me a pansy (and so did the other
kids #emotionalscars), but I prefer to think of myself as careful; I
don’t like taking a step without knowing where my foot is going to
land.

Though I’ve pushed myself out of my comfort zone from time to time, I
tend to still feel like that little kid on the playground, watching
the other kids take risks. I see them fail, yes, but I also seem them
grow and learn and rise above it all.

That’s why I left my life in America and joined the Initiative
Production Company at the age of 25.

I was no longer content letting film be something I just dreamed about
being a part of in a significant way. I couldn’t let myself sit on the
sidelines of my own life and expect everything to just work out on its
own.

I had to put some skin in the game; to try, to be vulnerable, put
myself out there.

You know, basically the most terrifying things in the world.

That’s why three years later when the creative director of The Initiative, Jason Solari, asked me to be a part of the writing process for our second feature film, The Out of the Woods Project, I agreed to do it.

At this point, I was equal parts elated and terrified. I had never written a feature film before; I didn’t even know if I had it in me.

I’d spent the past three years talking myself into and out of being a
filmmaker on a daily basis. The learning curve was too steep, the
possibility of failure on an epic scale was larger than anything I had
done in the past.

I wrote endlessly; periods of quiet panic punctuated by rare moments
of perceived genius. I spent more time staring at a blank screen
thinking about anything but writing a movie than I care to admit.
I remember the first time I let other people read the progress that I
had made. It felt like I was awkwardly taking all my clothes off in
front of my doctor. This wasn’t just a fun story I was writing with my
friends anymore, this was my first major step into my career as a
screenwriter.

But where is glory without vulnerability?
Is that not its very definition?

I remember handing in the completed draft to Jason in the middle of
the night right before I left for vacation.

For one of the first times in my life I was genuinely proud of myself.
I had done something I had always wanted to do, and I had done it
well.

As I sat on the plane home to visit my family, I remember feeling like
I was back on the playground. This time I wasn’t watching the action;
I was standing center court, and I had just made a three pointer.

Steve Carell’s Latest Performance will make You Grab the Tissues 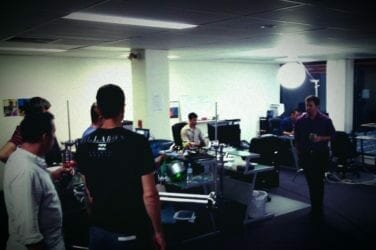 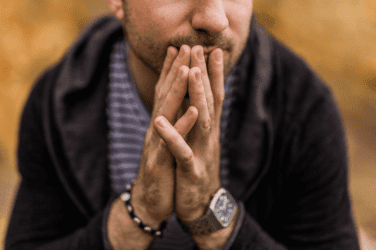 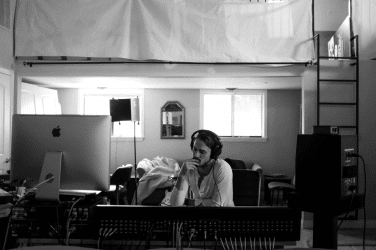