Filmmaking creatives are finding new ways to make better and better movies, but what if the best way is to simply use film grain?

Popular Youtube channel, Nerdwriter released a great video talking about the movie, Manny, and how it couldn’t have been made without film grain! The movie was shot on the Arri Alexa, however, film grain was added to the film later on.

Nerdwriter argues that film grain brings a nostalgic feel to movies because of so many of our favorite classic movies using film cameras.

“Grain gets inside whatever is in the frame, and imbues it with motion.” -Nerdwriter

They also mention the effect film grain has on the story. Film grain makes everything in the frame morph together because even if two shapes in the frame completely contrast, the film grain over top of both of them is the same.

Give this video a watch, and see how innovative you can get by simply using film grain. 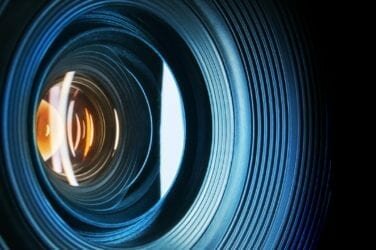 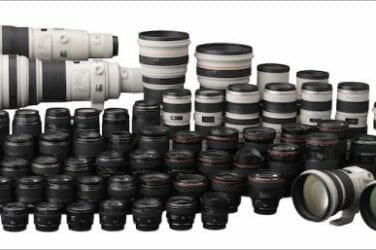 Need to find the serial number on your camera lens? Look no further, ladies ... 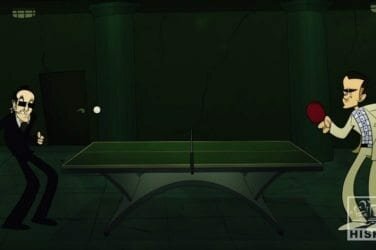 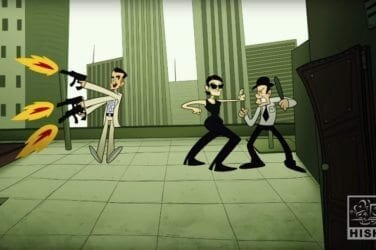 When Short Films Are Done Right: A Review Of Stationary

Independent filmmakers are the perfect example of determination and externalising your passions, and the ...