Bold claim I know, but out of all the popular movies Marvel Studios has built an empire on, it’s the Team Thor shorts directed by Taika Waititi that take the cake.

Originally a one-off short, Team Thor was a fun Thor: Ragnarok promo that gave an out of continuity reason for why Thor wasn’t in Captain America: Civil War. The short quickly became a mini-franchise and the single greatest thing Marvel has ever produced.

Team Thor chronicles the Asgardian prince dealing with the rejection of not being invited to fight with The Avengers, as well as Darryl trying to make rent with an emotionally needy Asgardian god living with him.

It’s one of the best uses of the character in my opinion and spells out everything I admire about Marvel. They continue to take risks, playing with tone they’re not a studio who’s afraid to make something completely out of left field.

After the two Thor videos, the compilation ends with Darryl’s new roommate, The Grandmaster, portrayed again by Jeff Goldblum.

Waititi clearly has so much fun making this that you can almost hear him laughing behind the camera. It’s the kind of experimental tone I hope Marvel carries on within the future.

My only hope is that Darryl becomes a recurring character and becomes the guy that broke superheroes move in with. Please Marvel, if you’re reading this give Darryl his own innovative series and give the actor who plays him a raise. 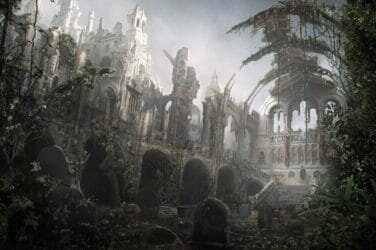 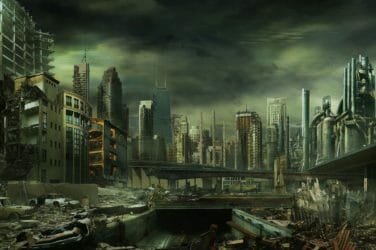 Any film school student will recognize these quotes from the American Film Institute’s list ... 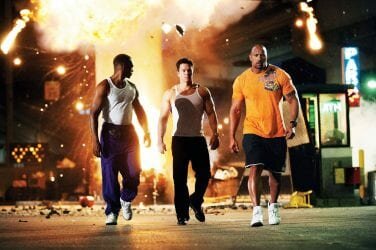 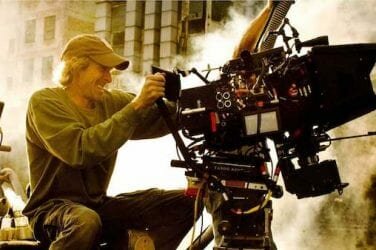 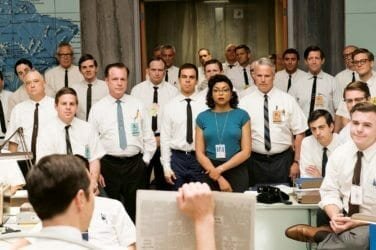