Recently I sat down to watch on of last year’s popular movies Solo: A Star Wars Story for the first time (I know, I’m a bit behind) but something stuck out to me.

When Han first joins up with the group of outlaws led by Woody Harrelson’s Tobias Beckett the movie does everything it can to convince you this is a fun group of outlaws but something feels out of place.

For some reason the team doesn’t work as a group of fun rogues. Possibly because they’re supposed to be uncaring outlaws, but also are pretty heroic and self sacrificing right off the bat. But I think the big reason is they seem to all get along with no real tension between any of the characters.

This is really confusing to me, especially since Disney should know exactly what it takes to make a fun team of space pirates.

Take a look at this scene from Guardians of the Galaxy, every character meets chasing after their individual goals while making our hero’s goal harder to obtain.

Star Lord is trying to sell the orb, Gamora wants to steal the orb from him and then the bounty hunters Rocket and Groot mistakenly attempt to kidnap Gamora instead of Star Lord, giving our hero a lucky break, while also making his goal harder to obtain.

This is good writing.

In Solo however, the characters just talk to one another… and it’s boorrring.

The movie tries to trick you by placing them in a battle, giving the audience the impression of a fast paced introduction ,.. but we never actually see any of the characters chase after a goal, or see them bounce off one another. Take away the battle background, and the characters are just all having a chat.

There’s nothing wrong with having a chat between characters and letting the audience get to know them, but it should always push the narrative forward.

Later in Guardians the first time the group have a conversation with each other it’s when they’re in handcuffs, the action slows down but they’re left with a new goal: Work together to escape.

Every character should also have their own special skill, or their own contrasting point of view. In Guardians Star Lord is the point of view character for the audience, as well as the naive loner-on-his-way-to-be-a-leader, Gamora is a moral compass for the team as well as a mentor to Star Lord, Rocket is the team techy, while Groot is the muscle and Drax is the hot headed loose cannon.

Each character has a purpose and adds a bit of flavour to the story. Flip over to Solo and it’s a mixed bag of characters that have (for the most part) interchangeable skills.

Lastly, if you’re doing an ensemble story give the audience a reason why a team is needed. In Ocean’s 11 it’s because the Bellagio is too big of a job for Danny to pull off on his own, in Guardians it’s so a group of misfits can find a family, in Solo it was to show Han people will only disappoint you (I think, the movie’s kinda unclear on that).

So to recap, give your team a purposeful range of personalities, opinions and skills, find organic and fun ways to introduce them to your audience and give us a creative reason for having an ensemble, both thematic and within the narrative. 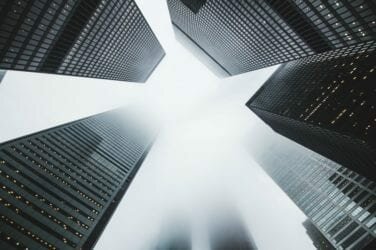 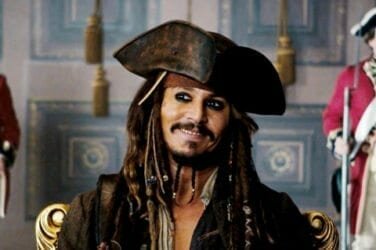 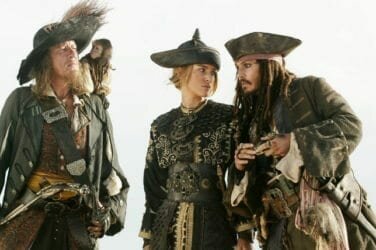