Warning, this article has major spoilers for both Unbreakable and Split

Ok, just in case there’s someone who doesn’t know, Glass is the finale of Shyamalan’s unique superhero film trilogy. The first was his 2000 classic Unbreakable, starring Bruce Willis and Samuel L. Jackson. The second was his trippy 2016 horror/thriller film Split, starring James McAvoy. And now, of course we have Glass which is incorportating cast from both films.

First of all, If you haven’t seen Unbreakable or Split then you should probably start there. This slow paced drama/scifi was, and still is in my opinion, an awesome take on the superhero genre. Willis plays David Dunn, a security guard at a sports stadium, who is the sole survivor of a tragic train crash. As he tries to figure out the significance of this, he meets Elijah Price who thinks Dunn could be a real life hero.

Split, a recent addition to my favourites list, explores the darker side of this new universe by Shyamalan. James McAvoy shines in his portrayal of Kevin who’s diagnosed with 23 different personalities. The film centres around McAvoy’s character, who kidnaps three teenage girls, and the coming threat of a new and dangerous personality known as The Beast.

I can only hope Glass gets added to my favourites too. Right now it’s doing better with fans than it is critics. After a recent advanced screening and Q&A with the director, several fans tweeted how much they love Shyamalan’s storytelling and thanked him for making movies. That’s gotta be nice for him to read, especially with the low score of 38% on Rotten Tomatoes and the critics negative feedback so far.

Every film has one job. To tell a good story. Every aspect of that film from the acting to the cinematography, all of it should be aiding the story. Shyamalan’s films do this in artsy ways that can sometimes feel over the top, but I LOVE it.

Unbreakable gives us our first glance at the character of Mr. Glass. Many of his scenes incorporate glass.

These and several other shots of this character are filmed in reflection and to top it off his cane is made of glass.

Also, most of the film is done with long shots and few edits to make each scene feel more like a frame of a comic book. Split does this too, but not to the extreme of Unbreakable.

Split adds a lot of visual storytelling to aid cohesion to these two original films:

It’ll be interesting to see how Glass adds on to this, already Shyamalan is building cohesion by bringing back the original cast – including Spencer Treat Clark who played Bruce Willis’s son in the first film and Charlayne Woodard who will be reprising her role as Elijah’s mother. As well as Split’s Anya Taylor-Joy.

It’s rumoured Kevin is the young boy we see with his abusive mother in Unbreakable. The woman is highlighted in a red coat right before Dunn goes after the drug dealer. There’s evidence to back this up when we learn in Split that his mother was abusive. Also the fashion drawings Dennis-as-Barry (Kevin) bring to Dr. Fletcher’s feature a woman in a red coat.

There’s further theories his father was on the same train as Dunn. This comes from a conversation with Dr. Fletcher in which she mentions his father left on a train. This would also support a stronger reason for why The Beast lives at the train tracks. If these theories are true, Mr. Glass may lose his dream team when Kevin finds out he was behind the crash.

There are heaps of other fun things to learn, and many other hints hidden throughout both films (like the picture above of Elijah and Dunn’s wife in the rehab center – note the carpet colors). But I’ll leave you with this: before you rush to the cinema, have a movie marathon with friends and watch the innovative Unbreakable and eery Split first, I’ve been told it makes for the best viewing of Glass. 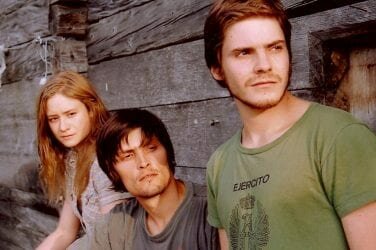 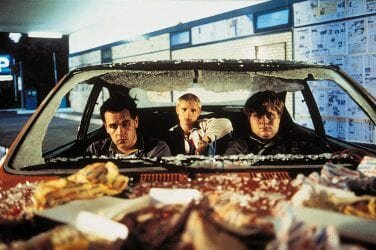 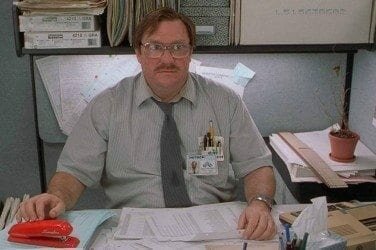 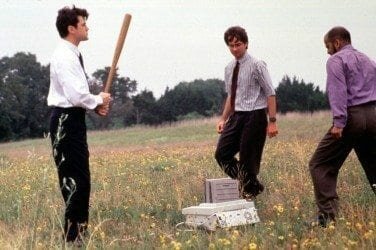 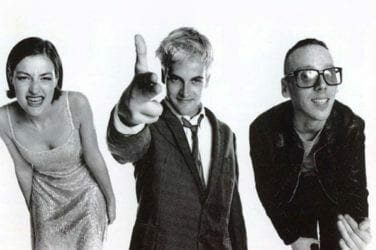 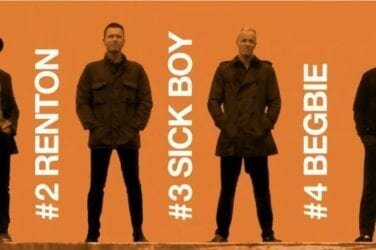