Don’t worry, Tony Stark using a flip phone in Avengers: Infinity War was questioned by many in the Marvel fan community. There’s probably a good explanation for it from the writers and plenty of explanations fans can come up with. Popular YouTube channel, NerdWriter, has a great theory not just for Infinity War, but for all movies!

They make the claim that the highest grossing movies all had stories that took place well outside our reality. From secret agents jumping out of planes, to an island filled with dinosaurs, it was a big year for stories outside of our reality. Movies like Mission Impossible, Jurassic World: Fallen Kingdom, even Incredibles 2 are movies we love watching because they’re foreign circumstances with familiar and relatable characters.

So what’s the deal with smartphones?

Well, smartphones are incredibly familiar to us because a vast majority of moviegoers are going to own one. Which means anything a character is doing with a smartphone in a movie had better blow our minds! The top eight grossing films of last year only had 16 occurrences of a phone being used.

Check out the NerdWriter video to see what the uses were, and whether smartphones can be used as a creative tool for characters, or if it gets in the way of telling the story. 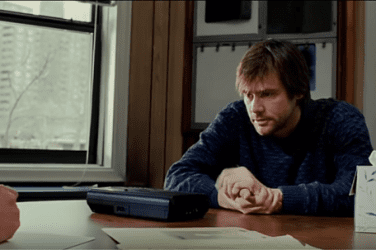 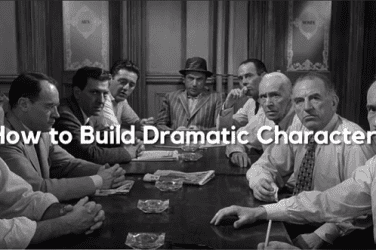