Rewind the clock to the late 90s, Saturday morning cartoons are still a thing and all of the superhero popular movies phase isn’t even a thing you could comprehend. There’s a bowl of Cocoa Puffs in front of you and you tell your mom to hold all your calls and push your meetings, because your entire morning consists of nothing but mind numbing cartoons (what a time).

Anyways, if you ever watched the show, you might remember an episode where Ms. Marvel guest starred and fought Rogue … No? Well good because Mr. Sunday Movies has a video about the episode.

For those who don’t know, until around 2014 Captain Marvel was known as Ms. Marvel (and she had a weird swim suit costume, it wasn’t a very good look). So with Captain Marvel coming out this week, here’s a fun look back at a goofy time in her creative and colourful history.

I found a helpful piece of filmmaking advice for screenplay writers. This video talks ...

This video is an extremely helpful guide for all artists, creatives and actors. Andrew ... 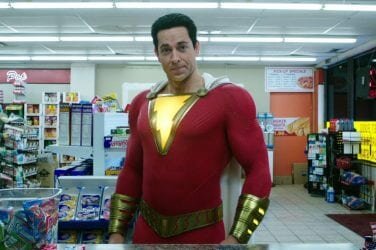 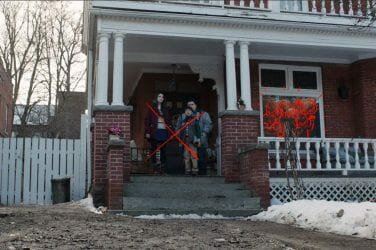 Many of us enjoy the thrill of problem-solving under pressure. One of the best ... 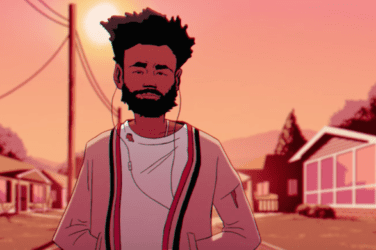 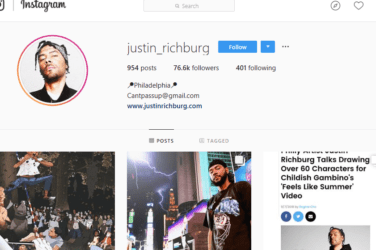