New to the continuity department and unsure what to bring? Check out this list and don’t be unprepared for your first day on the job!

Shopping to be a script supervisor on a film crew and shopping to go back to school are basically the same thing; it’s all pencils, erasers and rulers.

The equipment needed for other roles on a film set is obvious and overly technical. Not so for the script supervisor. The tool belt for this unique member of the film family is pretty basic.

1. The Pencil is Mightier than the Sword

Ultimately you can use any writing utensil, but a pencil is ideal. You’re going to be making many mistakes making notes on a sheet of paper with limited real estate. The more you can erase, the more space you have to write your observations.

In this vein, it becomes paramount to have a great eraser (or rubber if you’re an Aussie), because let’s face it…those erasers on the top of pencils straight up suck. Also, I would bring along a pencil sharpener, a plethora of back up pencils, and a pencil pouch to keep everything ready to go and organised.

2. The Ruler’s the Thing

In your binder, you have your continuity notes on the side which corresponds with the hand you with your writing hand. I’m right-handed, so my notes are on the right side of the binder. The script pages for the scene I‘m taking notes on are FACING that page on the opposite side.

With your facing script, it’s part of your job to keep track of coverage with a combination of straight and squiggly lines. You’re creating a visual reference point for the director and A.D. to ensure that every moment from the script has been put in film in one form or another.

How does this archaic system work, you ask? A line is drawn throughout the entire portion of a scene a shot encapsulates; the line is straight during the portion of the script caught on camera in the shot, and a squiggly line through the portions not shown.

If there is a portion of the script without lines, or is all squiggly lines, then the director knows perhaps an additional shot is required in order to have proper coverage for the scene in question.

The next thing you’re going to need is MEGA-BINDER. This will either be a tome, or simply a normal, 3 or 4-ring binder (depending on the length of the script). What goes into this binder? All of your continuity notes from set and the facing script.

If I’m continuity on a feature film (rather than merely a short film), I tend to pull the notes/facing pages from the scenes on the call sheet for the day and put them in a smaller binder or a clipboard. Carrying around a behemoth of a binder becomes a bit of an issue.

The last bit of equipment wasn’t on the school shopping list when I was a kid, but has become commonplace in the classroom these days (at least here in Australia).

This is an iPad (or tablet/touch screen PC with camera).

As a script supervisor, it’s important to have a camera in order to take continuity photos. If you don’t know why, feel free to read through this article and learn all about it.

Sadly, most digital cameras have a small display; meaning if you need to reference back to a continuity photo on set, you may need a microscope. There are countless solutions to this problem, but an iPad is one of them. The large, high-resolution display as well as the ability to zoom in on images easily is a Godsend.

It’s important to be prepared on a film set; I hope this list helps you in becoming an indispensable part of someone’s film crew. 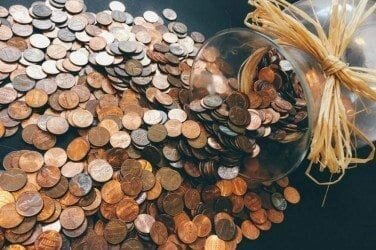 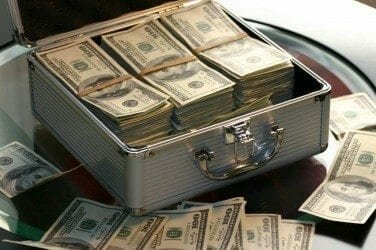 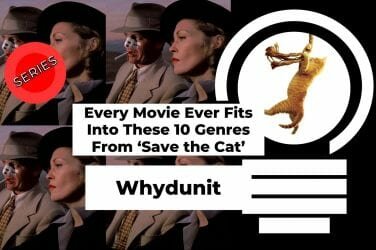 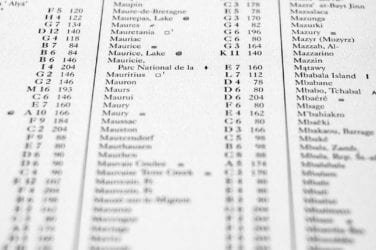 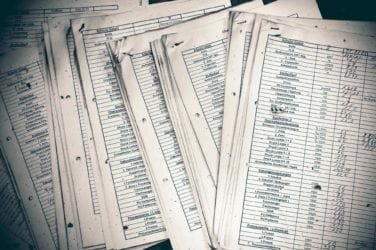 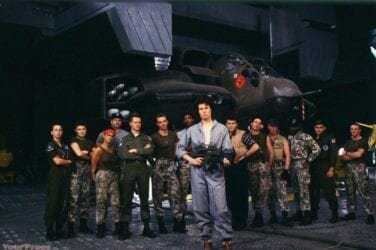