If you want to be a 1st Assistant Director in independent film, this is the filmmaking advice for you.

There are at least five things you should always have on you, at all times. Yes, there are many other things you could have, but too much and you’ll have to carry a huge rucksack with you which is not conducive to being a 1st AD, or you’d have to have a PA standby with all your things. And no one wants to have a PA shadowing them every second of every day.

The likelihood of you being able to get to craft services is very unlikely. There are three types of crew positions that never ever stop. The Director, the DP, and the 1st AD. Even during meal times, you’re often sequestered with the director and DP talking about the afternoon shots, or dealing with some unexpected delays or problems. But you gotta stay hydrated and fed to have the energy needed to keep going. So, if you’ve got a good water bottle and a little bag of something to snack on, you’ll be set for those long days where you never have time to even use the loo.

Your radio is an extension of your voice, communicating to crew members that may not be on set, and giving you a broader reach to make sure everyone is on the same page. It’s the fastest and easiest way to talk to the rest of the AD department about important setups, or changes to the next day’s call sheet, etc.

In case you don’t know what sides are, they’re a miniature version of all the scenes being shot on the day. Every day the sides are sent out with the call sheet, and some people like to have a hard copy with them. I always make sure that the 2nd AD gives me two copies. One for me and one for either the director or one of the actors, in case theirs go missing.

Most people are told they need to have their phone completely off or at least on silent. The company I work with, The Initiative, is a bit different. We want people to be taking as many photos as possible and tagging our films in them on social media. But we still make sure people have them on silent during the day. Most sets are not like this, but a 1st AD always needs to have access to their phone. It should remain on silent too but it needs to be on you. Your number is THE one given out on the call sheets, so if an actor is running late, or someone can’t find the location or a myriad of other things happen, you need to be accessible at all times.

The stripboard is a collection of all the scenes, that have been color-coded. Each scene is a strip and can be moved around depending on when you’re shooting it. It’s actually rare that I’ve needed it with me on set, but the few times it is required, either because the director wanted to check if we could move a particular scene to another day, or because a location has fallen through, it’s a necessity to have with me at all times.

Hope this list has been helpful for you. Obviously, depending on the location there are other things that would be good to have on you. Like bug spray, if you’re shooting in the woods, but these are the things I’ve found that as an independent filmmaker, are an absolute MUST to have on set with me at any given time.

Now it’s your turn. Are you an independent AD, what can you share with the rest of the community that you’ve found absolutely integral to have with you at all times? 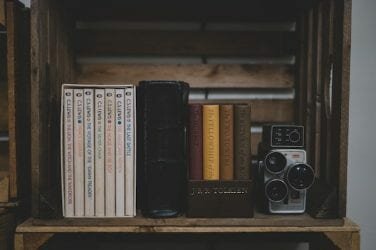 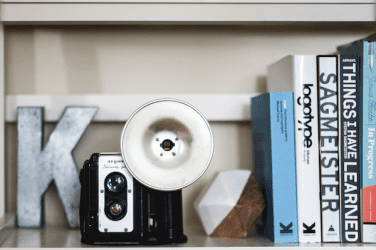 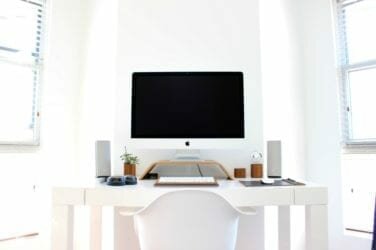 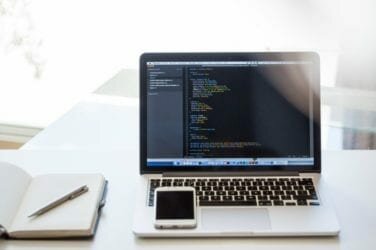