Independent filmmakers need to be tenacious in order to see their film come to fruition. You can start with a lot of passion and drive, but if you don’t have tenacity, you’re film will never see the light of day.

If you’re thinking about making an independent film here are a few things you need to make sure you’ve considered beforehand:

Are you willing to commit for the life of the project? Independent film can look super fun on the outside. Often it’s a group of friends making a fun movie together, but what we don’t think about is the cost of time it takes for all the key people involved. It can take years for an indie film to be completed. So before you say yes to this ask yourself if you’re ready to commit for the long haul. Because it’s not all pretty and happy, there’s a lot of high-stress situations that you’ll need to keep pushing through to reach that end goal.

Are you ready to raise the funds? This is the biggest roadblock you’ll find in independent film. Everything costs money and finding those finances can be tricky and time consuming. Thankfully, there are some amazing resources out there for us. Kickstarter and Indiegogo are two great options. But I’d encourage you to do the research about which platform is going to work best for you.

Get creative with raising awareness of your need. When I was crowdfunding for The Umbrella, we used Indiegogo and all the names of our perks were themed around water. For example if someone donated $50 to our project they received the Drizzle Package. The more you can engage your audience to your story the better.

Make sure the perks you pick aren’t going to eat up all the funds you’ve just raised too. Especially with anything you’ve agreed to ship to the backer – make sure it’s something you can follow through with.

The team you surround yourself with can make or seriously delay your independent film. If you’ve got people who are highly skilled but have horrible attitudes, I’d encourage you to find someone with a better attitude – even if they they aren’t as highly skilled. You’d be surprised how far a film can go if the team have the right attitude.

Is your screenplay ready? The more time you spend developing a strong story that hasn’t been told before or is a new take on an old trope the better your film will be received. Your story has almost everything to do with who will back it financially and it’ll be a big part of who wants to crew and act in it too.

Is there a new trend in film that you can add to the filming or story? For example, will shooting it all on a smart phone help draw an audience or financial backer? Is it about a specific cause or is it telling the true story of some undiscovered hero? Even if it’s just a fun story, make sure the theme is something that will drive people to get behind it and help.

Independent film really isn’t for everyone. But if it’s an area you want to explore, do what you can to find yourself an awesome community of filmmakers who inspire each other and can create something innovative in the process. 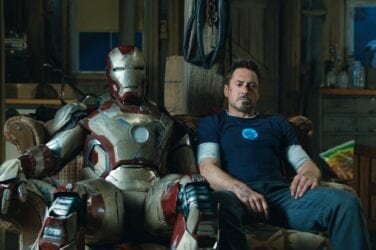 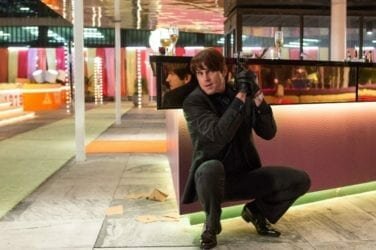 As independent filmmakers, with no multi million dollar corporation backing us up, how do ... 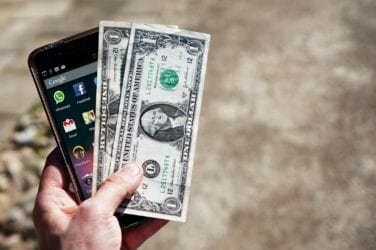 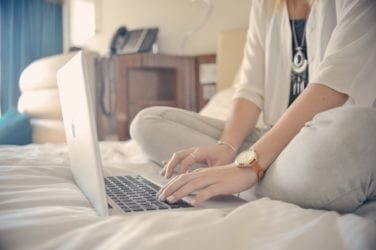 Yup, you read me right. It is possible to make a film without spending ... 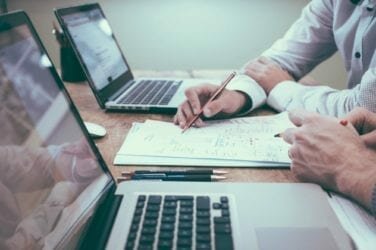 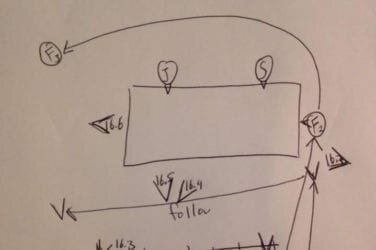 Independent filmmakers have a limited budget and time for production. The more issues you ... 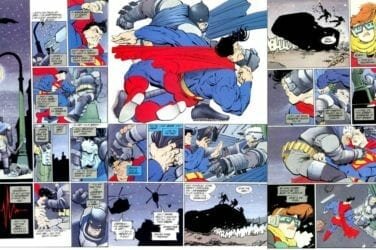 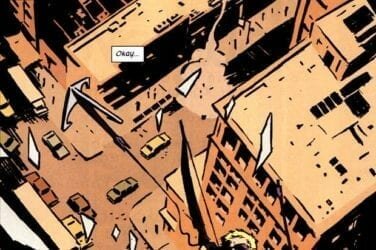 How To Use Comic Books To Improve Your Filmmaking

Film is a visual medium, unlike other forms of story everything is told mainly ...