The impressive aspect about it was he’d only just finished film school, and knowing the potential difficulties ahead he decided to make a feature anyway, regardless of his limited skills, experience, and finances.

Gregory and a couple of his best friends got together and raised a small budget and from that point forward did everything they could to see this project through to the end.

Fast forward three years and their first feature length movie, Dusky Paradise, premiered in the Netia off Camera Festival in Krakow, Poland. After taking home a handful of nominations and wins they continued the trend of doing things themselves and got the film distributed on Amazon Prime.

Still having only a limited audience in selected countries through Amazon Prime they decided to upload the entire film on Youtube granting access to anyone and everyone.

After experiencing the film myself I was blown away by the quality considering it was someone’s first feature, which is no small ‘feat’. Less than 2% of independent features are finished and many of the ones that are, barely anyone knows about because they can struggle to get distribution.

Usually a student film is full of flaws, the ambition is there but the experience and quality is lacking.

A feature film is a whole new can of worms, even experienced short film makers don’t know what they’re in for when they set out to create a feature, so for someone to complete a feature length project and do it well, fresh out of film school screams dedication, which is exactly what’s needed to be able to thrive in this incredibly tough industry.

Any independent feature filmmaker knows the struggles and challenges that go on behind the scenes when attempting to complete what feels impossible. This isn’t to say the creators of Dusky Paradise had no challenges, but in spite of them, they finished the film anyway.

One of the many reasons aspiring creatives fail to complete such large tasks is because the scale of the project is often too much to handle.

A common misconception with less experienced filmmakers is that a feature, unlike a short film must be far more grandiose and technically impressive than any short film could ever be, which from the average creatives perspective is daunting.

However, you don’t need explosions, car chases, famous actors, 10 year time jumps and other large scale elements to create a piece of art worth putting your time and money into.

A simple story mixed with dedicated filmmakers and actors is enough, which is what Dusky Paradise was from my perspective. Of course the technical aspects are important too but if you’re passionate about the project then there’s a higher chance your audience will be as well.

Dusky Paradise has a simple, yet compelling story and technically, it’s just as remarkable. The sound design and cinematography was excellent, which is not always something a first feature film gets right.

The main character, Jacob, who despite being an apathetic loner, uninterested in building relationships with others, is still a likeable character, one we can all relate to in some way. The other characters are also likeable, which is an important element in a story.

As mentioned before the full feature is available on Youtube to anyone so I have included the link in the article below.

If you’re an independent filmmaker I hope you can draw inspiration from this film, as it shows you don’t need years of experience and perfect filmmaking skills in order to create something worth watching. 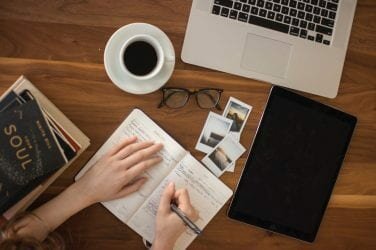 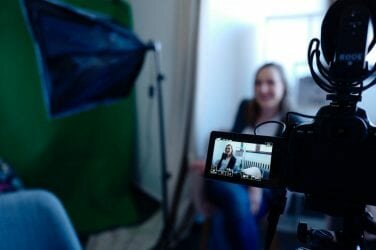 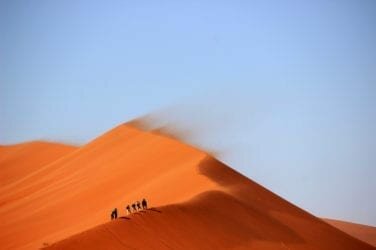 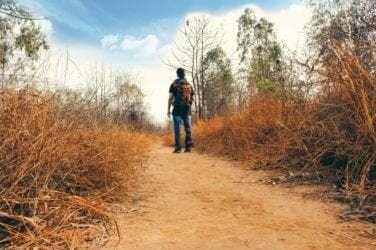