So you think you’re a creative writer do ya? Think you got what it takes to take the world by storm with your next big idea? Good, so do we! Now that we’re on the same page, how do you make sure you’re ready to write the greatest screenplay or story ever? It’s time to grab your sweats and play Eye of the Tiger because it’s time for a training montage.

The Hero’s Journey is the most well-known storytelling method and for good reason, when used well The Hero’s Journey makes stories people really connect with. Whether that’s because we’ve been conditioned to it, or it’s the best model of storytelling we have is a debate that’s been going on forever, however you feel about it, it’s something you need to know as a writer.

WHAT IS THE HERO’S JOURNEY?

Good question, glad you asked. Basically, The Hero’s Journey is a template created by Joseph Campbell, who found similar patterns across all western mythology. Campbell’s model has since been adopted as the prime structure for storytelling. I’ll quickly go over it and then start talking about how you can practice. (Also the list can get a little long so in order to streamline I’m going to use an updated model created by Community and Rick and Morty creator Dan Harmon.)

This is the start of your story where you introduce your protagonist and the world they live in. Give us some of their day-to-day, or fill us in as we go, but you need to make sure you convey who this character is, and what kind of world they inhabit. Even if it’s a character like Jason Bourne, we might not know their identity, but right off the bat we know he’s skilled, smart and a bit dangerous; we know everything we NEED to know about him at the beginning of the movie.

This is the place where you show there’s some kind of lack in their life. Whether this is Luke dreaming of adventure, Lilo being too weird for the other girls, or you witnessed your parents murdered in a Gotham alleyway, you need to establish a state of discontent within your character; they’re living here in X but are not happy about it because of Y.

This is where the need of your character forces your protagonist to get out of their comfort zones and save the princess or save Nakatomi Plaza from terrorists. This is the moment where the hero goes from order to chaos.

It’s sink or swim time, your son’s been taken from you and even though you’re afraid of everything you’re going to find a way to swim to P. Sherman 42 Wallaby Way Sydney. You can’t play by the same rules anymore, you have to start to trust the force.

Along the way, your hero comes to a huge challenge that makes them realize what the thing is they really wanted, or what the cost of their goal will be. John McClane has to walk barefoot across glass which makes him realize he still loves his wife, Luke sees Obi-Wan sacrifice himself and sees what the price of adventure might be.

This is where your hero will pay a price for their goal. In When Harry Met Sally this is when Harry and Sally sleep with each other. They finally realize they’re attracted to each other and leap without looking. They don’t know how to deal with it and it drives them apart, they went into battle without prepping and they lost.

It’s not enough to have your characters get or lose their goal, they need to be changed by the story. This is Dr. Grant, the man who doesn’t like kids, now falling asleep with a kid under each arm as the helicopter takes them away from Jurassic Park. Your hero starts off one way and then becomes something new. Think in math terms A2+B2=C2a story is a vehicle your character uses to become something new.

Okay, so now that’s all out of the way, how can you practice that?

Well first off you want to start off small, don’t use your big idea that’s your baby, you won’t get anything done because it’s too big and too close to you. What you want to do is study small stories that you already know. Take the nursery rhyme Jack and Jill for example, how can you apply The Hero’s Journey to it?

(You) Jack is a poor farmer’s kid who’s always had to work for what he has, (Go) because he is the oldest and maybe his mother is sick, Jack has to go fetch a pail of water, it’s a dangerous trek but he has no choice but unbeknownst to him his sister tags along.

Anyway, you get the idea. It’s important to start small like this because we tend to get a bit possessive when it comes to our own stories and unwilling to change anything unless we have the perfect idea. Toying around with familiar stories gives you freedom to actually create and play around with the mechanics of storytelling.

Even if you want to use another model other than The Hero’s Journey, this is still an important step in becoming a better writer, think of it as level one. And with that go ahead and make the most creative story ever. 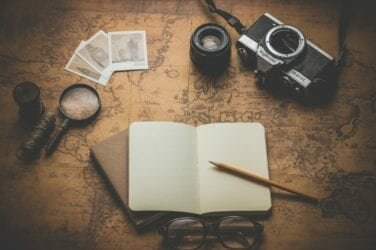 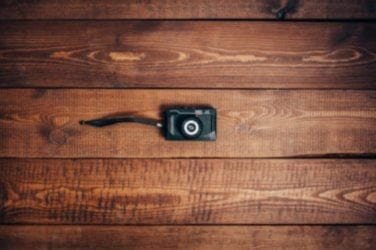 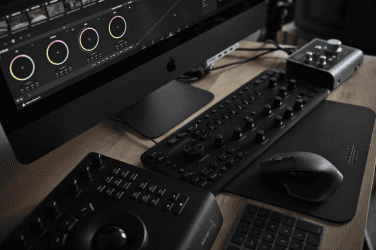 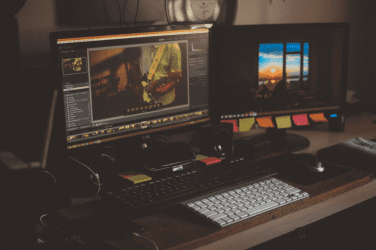 Part 1 of The Basics Of Editing, something all independent filmmakers need a solid ... 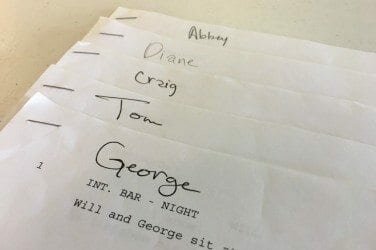 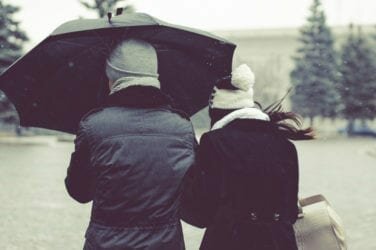 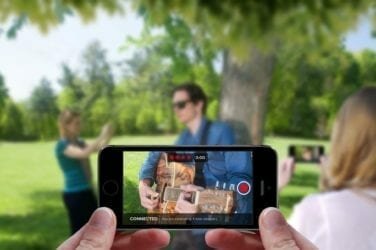 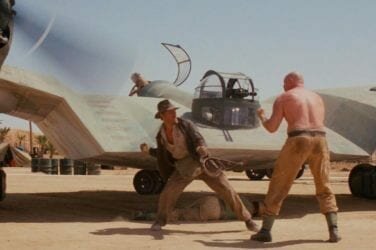