If you want to know how to make movies you need to have some pretty solid knowledge of the editing process.

Editing is one of those things you can simultaneously love and hate but no matter your emotions, it’s a necessary tool to tell the story. Every filmmaker needs to have some basic understanding of editing, so here is an introduction to what you need to know about the basics of editing.

Essentially, editing is a tool to tell your story, it’s the last big rewrite of your film and it’s the heartbeat that brings the movie to life.

“My movie is first born in my head, dies on paper, is resuscitated by the living persons and real objects I use, which are killed on film, but placed in a certain order and projected onto a screen, come to life again like a flower in water.” – Robert Bresson

An editor is generally not put onto a production so they can be objective when it comes to putting together all the footage. The production team may have spent hours, days, even weeks to put together one shot, which, in the moment, may seem cool but in the overall context of the story, just doesn’t fit. The story doesn’t need it. So cut it.

This is where the term ‘killing your babies’ comes from – you’re not literally killing babies, that would be horrible, not to mention illegal – but a baby can be a beautiful or complicated shot that, despite not working in the context of the story, seems too good to cut.

As an editor for a small independent film company I’m generally on set helping with the shoot. This means I do see what’s going on and often want to contribute my two cents, but it can be hard when I don’t have any creative say until the post production phase.

There have been times where I couldn’t help myself, and told the director he was making a bad decision, and got the response, ‘don’t worry about it’ which I HEAVILY DISTAINED. Turns out he was right, and I didn’t quite see the full picture.

This is why an editor needs to be objective and brutal. The editor ultimately speaks for the audience. The audience doesn’t care how a shot was accomplished or how much time and money went into it. If it doesn’t work, the audience will get confused.

When we hear ‘montage’ we usually think of scenes from Rocky or a cheesy way to show a passage of time or growth in a story.

However, the original meaning of montage is a series of images put together (juxtaposed) to establish meaning. You need to be careful what you’re saying with your cuts.

The simplest form of montage is this:
1. First image.
2. Insert shot.
3. Reaction shot.

The way two or more shots are put together can drastically change in meaning depending on how they’re ordered or placed in a scene.

Alfred Hitchcock puts it like this: if you were to see a picture of an elderly man looking off screen, then insert a picture of a mother and her baby, cut back to a reaction of the elderly man smiling. This may seem like the elderly gentleman is a kind, caring individual who sees the value in an innocent child.

Change the scenario – we have the same first image of an elderly man looking off screen, but then cut to an insert shot of a woman in a bikini, cut back to the reaction shot of the elderly man smiling. The insert shot completely changes the meaning of the old man’s motivations. He comes across as a creep, despite shots one and three staying exactly the same.

Knowing what to cut, what to keep and where to juxtapose images are vital aspects to good editing and although it may seem simple, they’re two important things you understand better the more you practice.

In part two, we will cover pacing as well as learning different types of cuts.

Editing is more than just placing one shot next to another, it’s just as creative as the writing process and therefore another way to tell the story. 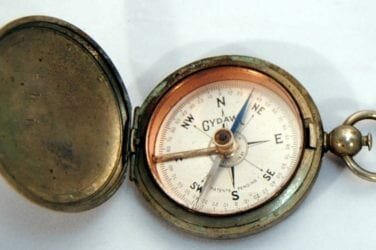 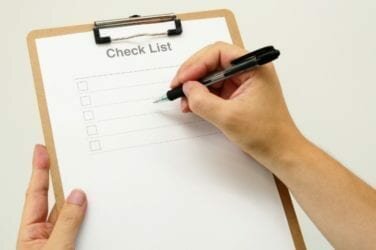 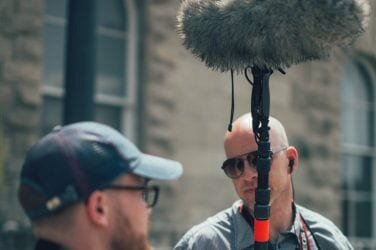 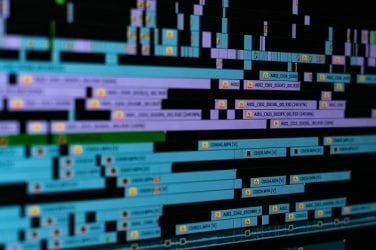 How To Tell A Story With Sound

Sound effects and sound design are very important elements when it comes to film. ... 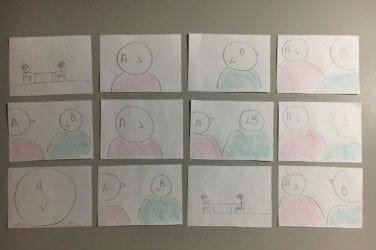 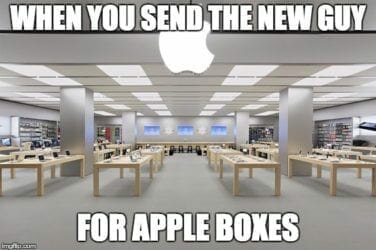 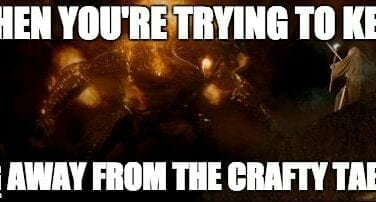 You know you’re a filmmaker when…

When it comes to being a filmmaker, the way you see life differs from ...