Director and writer Gideon Raff, who wrote for Homeland and Prisoners of War, gives us an incredible look at this amazing true story.

I love that Netflix is giving this story a chance. It’s originality and heart are clear in the trailer, and the creatives making it seem to have the best tools to do the story justice.

Take a look at this trailer and keep an eye out for its release at the end of the month. An inspiring and tenacious story that’s sure to give us hope for more creative and original films, thanks Netflix!

Inspiration From Broadway In The Midst Of Isolation

It can be hard to be a creative in isolation. We forget how much ...

How To Create the Perfect Costume

The end of the Doctor Who Christmas episode left the tenacious Time Lord known ... 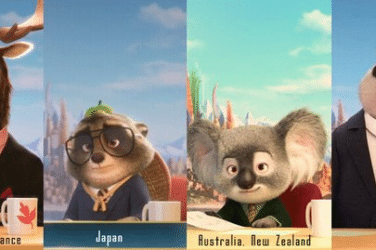 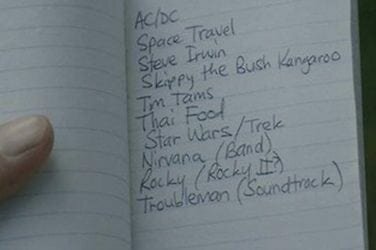 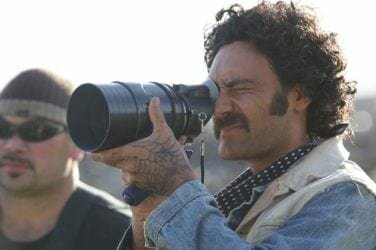 Taika Waititi has got to be one of the most underrated creatives in the ... 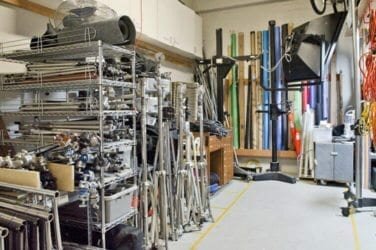 Organized Chaos: Being a Great Grip

When being a grip, organization is key. It’s the best way to find everything ...