It’s been over 30 years since the tenacious and reckless, Maverick took to the skies in Top Gun, but we haven’t lost that loving feeling! The new trailer for Top Gun; Maverick was just released and it is EPIC! The trailer is packed with epic clips of F-18’s flying radically through the skies, glimpses of new characters, and great one liner’s that remind us of the original blockbuster. The most amazing part is the piloting seen in the trailer by Tom Cruise is actually him! At 2019’s San Diego Comic-Con, Cruise told audience members that all piloting and flying seen in the trailer was real, and he thanked the Navy for their partnering with production. Cruise got his helicopter credentials for his role in Mission Impossible; Fallout, which means Cruise is on a role for being one of Hollywood’s most committed actors. Watch the trailer for the new movie and buckle up for a wild ride! Top Gun; Maverick is set to be released in 2020. If you’re one of those filmmakers or actors that want to know how to push the limits in producing high budget movies, you’ll want to see this movie! 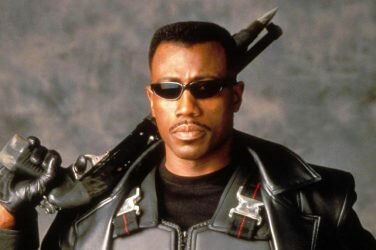 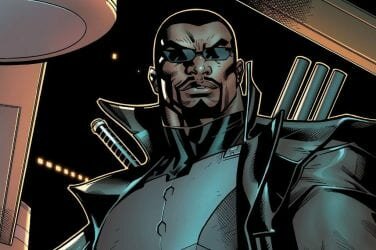 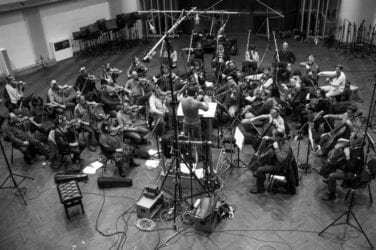 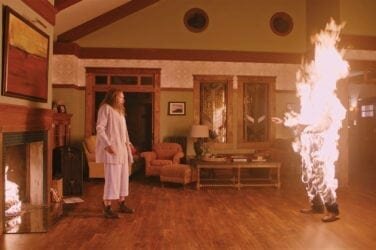 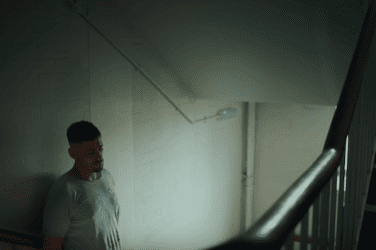 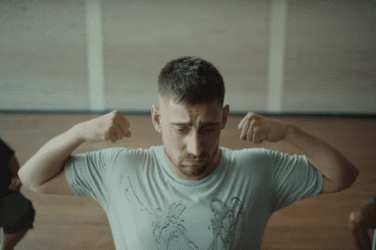