Sil Van Der Woerd and Jorik Dozy are both filmmakers that give 110% into every project they put their minds to. They both have made a collection of short films and music videos that have received multiple awards, and have featured in various platforms. Both of them directed a music video for the famously known singer-songwriter Novo Amor.

Novo reached out to them for a new video, inspired by his captivating song Birthplace, they wrote an idea for the video, a symbolic story of a man arriving on a perfect earth, who encounters his nemesis our neglect of nature in the form of ocean trash. Sil and Jorik understood the heart behind Novo Amor’s lyrics and wanted to raise awareness of marine pollution and the effects it can have. Sil and Jorik come from a visual effects background, however, wanted to make the whale look as authentic as it could. Their main idea was to build a life-size whale made from plastic and trash to make it swim in the ocean.

In order to make this vision come to life, they ventured to a small village in Bali. They collaborated with local villages to help them with the structure and look of it, they used bamboo for the skeleton of the whale and collected bags and bags of trash from the area for the design they were looking for.

Once they had finished building the whale they were ready for their next challenge, which was placing the plastic whale into the ocean to film. Finally, they used a professional freediver to play the main character of the video. Now of course, their project wasn’t always smooth sailing, in order to be happy with their end results, failures did happen.

This is only a brief rundown of work directors and film crew put into making this incredibly unique video. If you haven’t already seen the music video or heard of the song I would highly recommend doing so. These directors aren’t afraid to think big, they have a vision and they create it, it’s an amazing mindset to have as filmmakers and I hope this encourages you to take bigger steps to build your innovation. 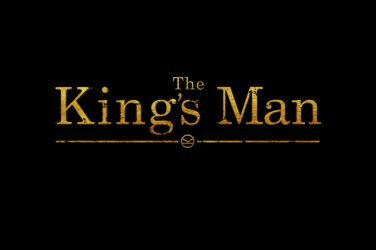 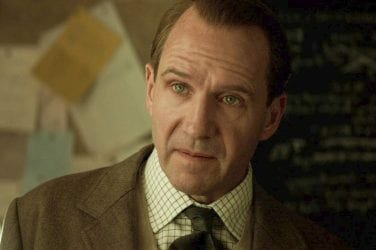 Will the latest installment in the Kingman story, The King’s Man, give us a ... 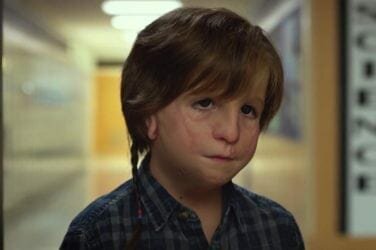 In special effects makeup, sometimes the artists need to get even more creative than ... 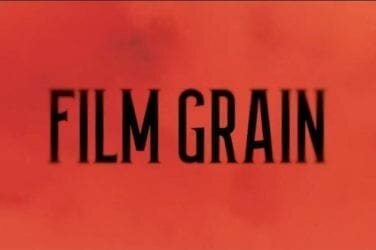 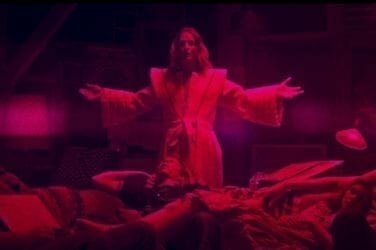 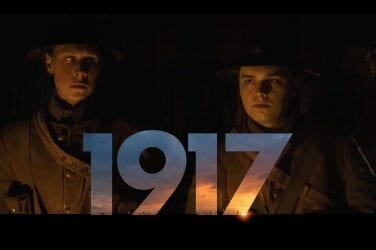