When creating a shot list or storyboard for a film, I usually find I have a tendency to be extra careful in making sure I have every angle I could possibly need. Often times, my storyboards will consist of four to five different setups in a scene.

To me it made sense. Make sure that I have everything I need and have some back ups just in case.

What I didn’t realize at the time was how much this was actually hurting my film.

I was creating more shots than I needed out of fear. I was giving myself a safety net and a safety net is one thing you shouldn’t give yourself.

Unless you’ve struck gold and found a location that can accommodate you 24/7, I’m guessing you only a certain amount of time to get your short film made.

I’m also guessing (unless you’re paying well enough…  or at all) that your cast and crew have schedules and lives of their own.

In the world of independent film, you don’t have time to get 26 shots on your two page scene 3.

You need to find a way to efficiently bring your vision to life, without sacrificing your artistic intent.

So how do you shrink the 15 set ups you wanted to get into seven to ten?

First off, you need to trust yourself.

There’s usually a difference between how many shots we think we need as opposed to how many we actually need.

One method I used to differentiate the two was to create a “wish list” and a “must list.”

I would find every shot that was absolutely crucial in my story: how a character got from point A to point B, making sure I had all of the dialogue in my scenes and so forth.

I scheduled my shoot in a way that if I ran out of time I would theoretically still have what I needed to make a film.

I started noticing that I was planning less and less shots. Instead of creating the look of my film through a million shots I was becoming more intentional and creative with each set up and using fewer shots and more effectively getting the job done.

Think of how many shots you really need and stick to it.

Instead of four set ups, aim for two to three. The result? You’re going to end up with a much easier time both on set and in the editing room.

Of course, each film is different and you want to stick with what enhances your story the best. Know the difference between what’s important and what isn’t.

Now I know what you’re thinking:

“But Greg, what about action films? This is a good idea for comedies and dramas, but action films are supposed to have a million different angles.”

Keep in mind I’m not talking about having a high number of set ups and angles, but an excessive amount.

A common misconceptions of action films is that in order to keep the pace going you need 50,000 angles to cut back and forth from.

That’s not really true though, and that kind of thinking can really hurt your film.

My favourite example of this is Taken v John Wick.

Now yes the John Wick scene is a lot longer, but notice how long it takes John Wick over a minute to get to to ten set ups. It takes Taken 6 seconds. See what I mean?

Sure John Wick has a high number of setups in that few minute scene, but notice how every shot has a purpose. There’s no rush to get to the next angle, every shot is designed to either drive the action, or hold the suspense.

Some of this is of course the film’s editing, but it was directors Chad Stahelski and David Leitch intention to avoid the million angle action film.

Now someone behind the scenes on Taken however, decided that they needed umpteen different shots of Liam Neeson climbing a fence in order to make the chase exciting. The directors of John Wick however trusted both their story and their visual style was exciting enough.

The result: A highly entertaining and visually unique action flick.

When you force yourself out of that safety net, you become more creative and more intentional. Your audience will feel that.

Your scene might require ten shots, or it could require three. There is no magic number of shots you need to have, or cut out. Make sure you’re not adding any extra shots out of fear, or insecurity. Trust yourself, cut the safety net and make a great film.

Anatomy of a Scene: Atonement 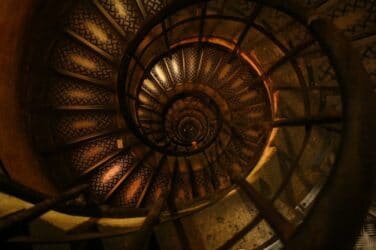 The Golden Ratio Vs. The Rule of Thirds

One rule of thumb when composing a shot is to use the rule of ... 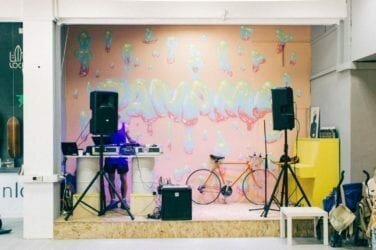 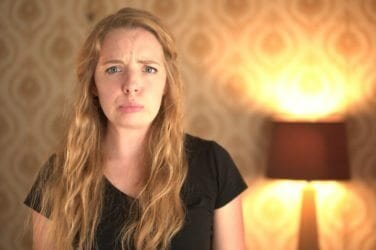 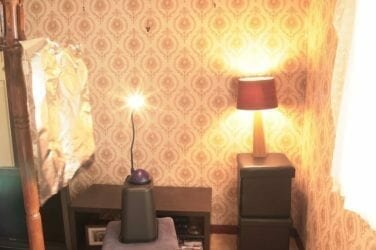