When Game of Thrones began, it was heralded as an innovative and tenacious undertaking. As the show continued, opinions shifted and polarized.

Even before the show finished, five spin offs were announced. One of those shows has a trailer.

This one features the Targaryans and will span from Aegon’s Conquest to the Targaryen Civil War. From the looks of it, we’ll be seeing Aegon and his sisters, Rhaenys and Visenya. With them will undoubtedly come the dragons that helped them conquer Westeros and turn it into the Seven Kingdoms.

The trailer gives us a creative spin on a bedtime story that will lead to a new story in the critically acclaimed world. 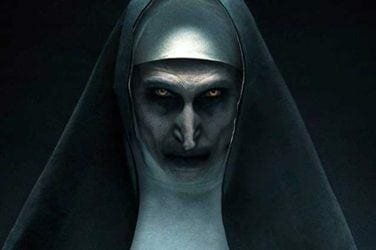 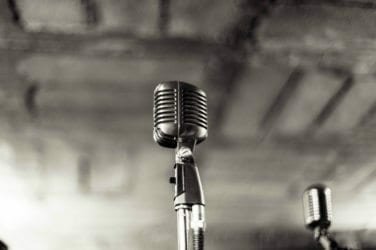 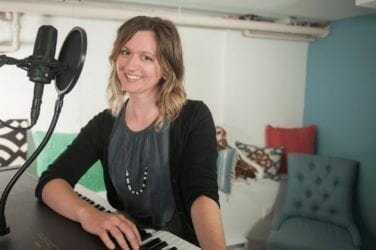 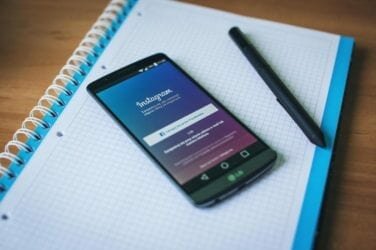 By Stephanie Kirouac McWhorter If you are an artist, you probably struggle with selling ... 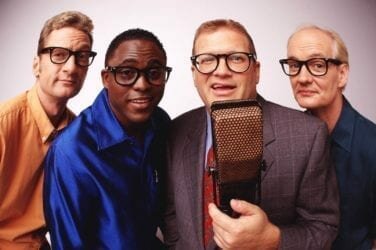 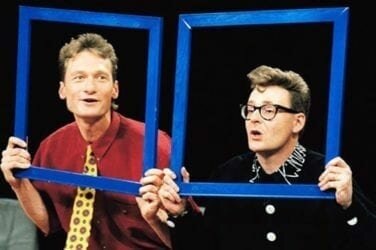 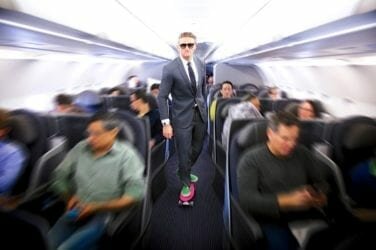 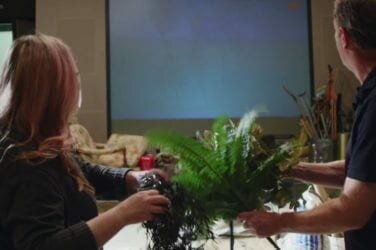 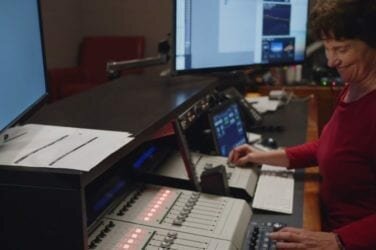