As popular movies go, you can’t really beat superhero movies. I mean geez you can’t walk more than a block without tripping over at least two Spider-Man reboots and a Batman recasting. And at this rate, we’ll be telling our grandkids that there was once a time when no one had heard of The Avengers.

In a soup of … well supes, evolution is a necessity if the bombastic genre is to survive the upcoming decade. Recently we’ve seen films like Logan and Deadpool crack open the doors to change and now it seems like Todd Phillips’ Joker movie is about to burst it wide open. But will it be any good?

Personally I’ve been on the fence about the film, it’s not that I think there’s no more room after Ledger’s iconic performance as the Clown Prince of Crime, I just don’t see enough of a distinction between Phoenix’s role and the angle that Nolan was going for in The Dark Knight.

Early reviews are stellar, so I hope I’m wrong. Either way, I hope we start seeing more independent versions of these iconic characters. Phillips said it perfectly in a recent interview:

“You can’t beat Marvel it’s a giant behemoth, let’s do something they can’t.”

I think the reason Warner Bros. and DC have had such a rocky start to their films is they keep trying to replicate another strategy instead of doing a unique spin on things. As a comic book fan, I love that we’re getting more independent filmmakers involved to make creative interpretations of these iconic heroes and villains.

The Best Of The Best Indie Soundtracks 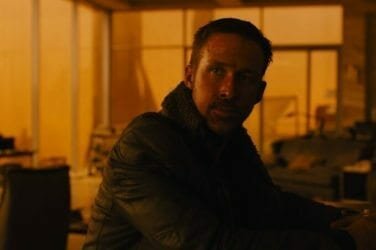 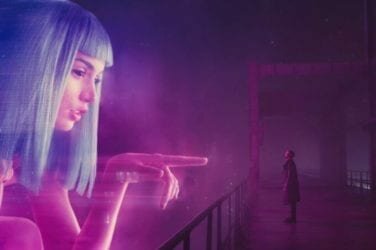 A new trailer was released for the sequel to one of the most popular ... 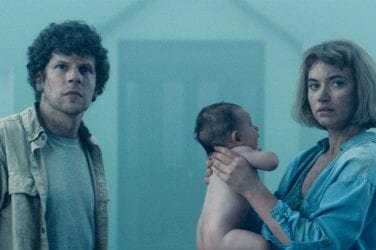 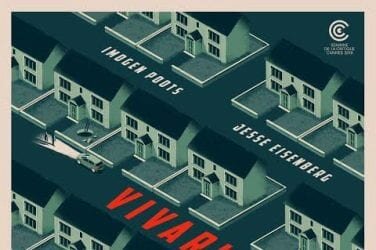 You may know that in the theater world Macbeth has somewhat of a curse ... 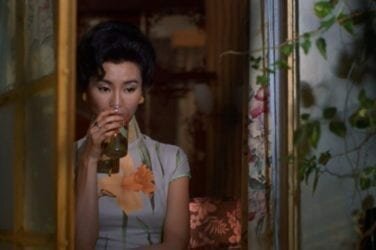 How to Learn to Edit on Instinct