It’s a good time for horror fans, the genre has gone from niche and taboo to some of the most popular movies of the past decade. 2016’s reboot of Stephen King’s IT was one of the year’s biggest highlights, turning a B-T.V. movie into a sleek, creepy, and surprisingly heartwarming coming of age story.

At the time the decision to split the book into two movies was praised by fans and critics, but hindsight is 2020 and maybe it should have just been left at the 2016 movie.

The new cast is stellar, comprising of some big names like James McAvoy, Jessica Chastain, and Bill Hader, the movie looked like it might surpass the original. And after a really strong first act hopes were high … and then the movie splits all of its characters apart for what feels like an eternity, creating a really repetitive and long second act.

With a movie that has a run time of nearly three hours, the characters not spending enough time together shouldn’t be a problem, but yet there it is. Honestly, the movie should have taken a page from Avengers Infinity War, and split the team up into fun ways instead of us having to go through the personal journey of five characters in a row … with flashbacks.

Not only did the solo journeys inflate the runtime and provide an excellent time for soda refills, but it also created some diminishing returns for Pennywise. The sequel just seemed uninterested in giving him any new kind of tricks and when you watch over five “close-calls” that each character has with him as an adult, you kinda start wondering if this clown even wants to kill anyone.

Instead of the intriguing and fun Pennywise we got in the first one, we get a Saturday morning cartoon, complete with boring monologues that leave enough time for the characters to escape. Look, all I’m saying is I’ve made smarter traps for my Sims characters than Pennywise did for The Loser’s Club (just remove the doors! It’s not that hard!).

There were a lot of elements to like, it definitely wasn’t the worst movie I’ve ever seen, but it didn’t come anywhere close to the fun that the first movie did. I’d give it a 3/5. Not bad enough to be a bomb, but too long to be a good popcorn movie. Not the most innovative horror, probably something you can wait till it’s out on DVD to watch at home with a pizza. 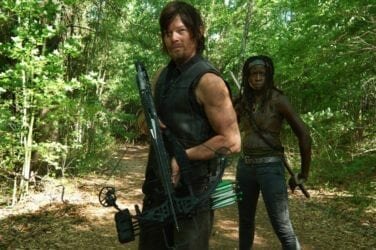 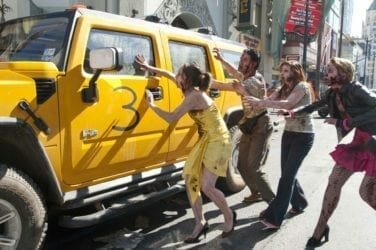 Not too long ago it was filming week on our school. All the students ... 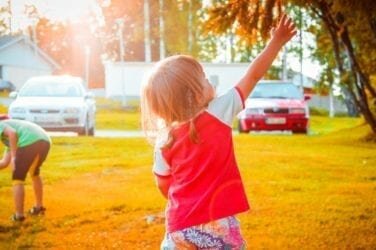 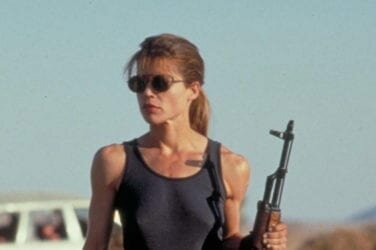