This week’s “Small Beginnings” visits another influential actor and producer of our generation. Best known for his roles in the Indiana Jones and Star Wars films; ladies and gentlemen, Mr. Harrison Ford.

Born on July 13th, 1942 in Chicago, Ford grew up and became a Boy Scout with the second-highest rank, Life Scout. This later became an inspiration for his role as Indiana Jones. He was raised with Irish and and Jewish ancestry and when asked, he once said that “as a man he felt more Irish and as an actor he always felt more Jewish“.

In college he attended a drama class to overcome his shyness and fell in love with acting. However, it took several years before his breakthrough as Han Solo in George Lucas’ Star Wars. He moved to California for a job in radio-voice overs, which he did not get, but stayed in California anyway, starting to play bit roles in films.

Failing as a credited actor for years, he decided to become a carpenter to provide for his family until he was cast as Bob Falfa in American Graffiti in 1973, which paved the way and his relationship with George Lucas. Francis Ford Coppola then challenged Ford and gave him smaller parts in his films until Star Wars took off in 1977.

What’s special about Ford’s journey is the kind of circumstances that brought him the roles that brought him fame: for Star Wars he was originally reading lines for other actors, and the role of Indiana Jones he got because Tom Selleck was unavailable. Ironic, thinking that originally he simply “wanted to make a living as an actor“. His net worth today is estimated $210 million.

Besides acting and producing Ford is also known for his activism for environmental causes and passion for aviation.

What an example of passion for art and perseverance. We are glad that casting circumstances for him turned out the way they did and wish Harrison Ford all the best for his family and career as an actor!

I wanted to be a forest ranger or a coal man. At a very early age, I knew I didn’t want to do what my dad did, which was work in an office. 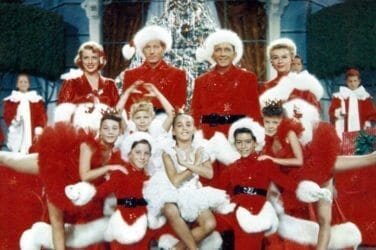 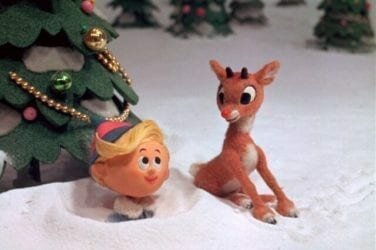 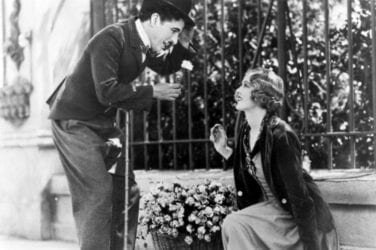 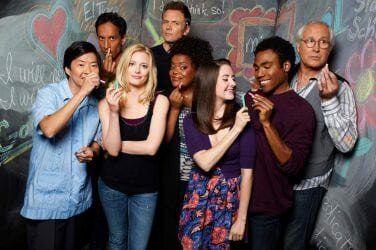