With all the chaos COVID-19 has been causing over the past several weeks, filmmakers and production companies are having to come up with creative ways to keep the film industry afloat. With that in mind, what can we expect to come of the repercussions of this worldwide pandemic?

As of late, theatres have begun to shut down due to social distancing which has caused upcoming films to push back their release dates, and film sets have begun to close down until further notice.

With all this change, it seems a little scary for those of us in the film industry. Our jobs and livelihoods depend on working on or around a film set, which, as of now, is impossible.

Because of this, many have started turning towards making their own content at home and continuing their craft on their own. By doing this, we could end up seeing a rise in independent filmmaking very quickly. Being under quarantine may prove helpful for budding filmmakers, since now they will have nothing but time to create their own films and post them to social media.

Social media has already taken over, but with the current state of the world, everyone is turning to it for entertainment. With that in mind, it’s a great platform for filmmakers to continue their work while at home and gain a following.

Streaming services have also seen a drastic rise in usage over the past few months which is no surprise. With so many people staying indoors with nothing to do, services such as Netflix and Disney+ are starting to dominate the film world. Streaming has been around for several years, and there have been many different companies starting a sort of “streaming war” with each other. Given the current crisis, it’s likely that by the end of it, we will see who among the ranks reigns king.

This could also potentially change how people watch films, in general. With theatres shut down and streaming becoming much more popular, there is the possibility that theatres could continue to struggle once this is over. On the other hand, cinemas could end up becoming more popular than ever because of those starved for outside entertainment.

Hollywood will likely continue to thrive, but for the time being, it’s at a stand still. New shows are being put on hold, and film dates are either being pushed back or completely canceled.

At this current moment, it’s difficult to conclusively say what will happen after this is all over. Regardless of what happens, nothing will quite be the same. Whether for the better or worse, the film industry has been and will continue to be affected by this outbreak, and we need to be ready for whatever change may bring.

Whatever happens, I am hopeful that this industry will stay strong and impactful, that no matter what we can continue to find inspiration in our craft and bring hope to the hopeless. 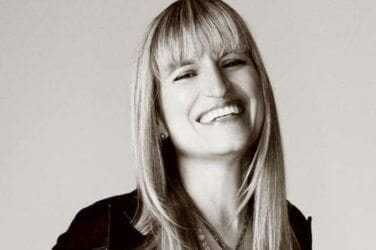 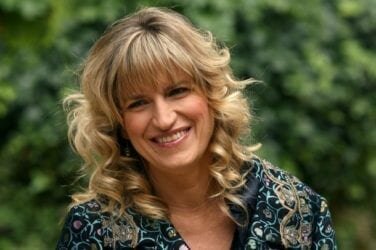