Is it at all surprising that creative genius David Lynch, writer and producer of Twin Peaks, a weird show in itself, has directed an even weirder short film?

The setting of What Did Jack Do? is a dark, bleak room with Lynch, a detective, interrogating a monkey, Jack Cruz.

What did he do? He’s accused of murder, as well as having a love affair with Toototabon, a chicken.

The mouth of Jack, the monkey has been superimposed with what seems like the mouth of a middle aged man. I assume the voice is Lynch himself, but I haven’t found out if this is true.

The short ends when Jack breaks into song, or could I say perhaps, a ballad themed around his controversial relationship with Toototobon.

Personally, if I was editing this, I’d probably shave off about five minutes of awkward pauses. Nevertheless, it’s something worth watching if you’re a Lynch fan or fan of arthouse films.

This 17 minute short film is available to stream on Netflix, but that’s not all, you have the privilege of experiencing a record made up of two songs performed by Jack Cruz himself, available to stream via ‘Bandcamp’. How innovative it is for a monkey to release a record. 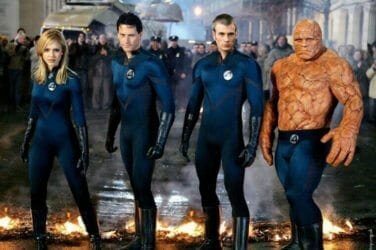 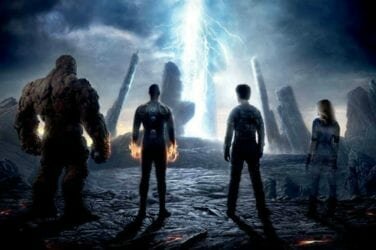 Check out the uniquely creative trailer for Season 3 of 13 Reasons Why.

This insider look into director of Honey Boy Alma Har’el’s reason behind the creative ... 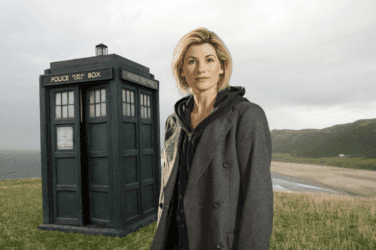 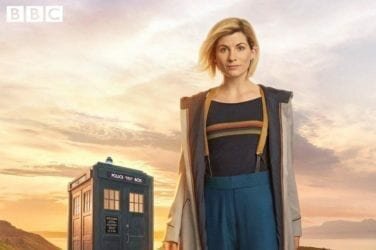