Community is one of the greatest TV shows of all time. Even if you disagree, I think it’s at least safe to say the writing alone is phenomenal.

There are some amazing moments throughout the show that respect the writer’s original vision. Many times after the writer has finished with a script, it’s out of their hands, and becomes the vision of the director/showrunner.

No doubt there are times writers are disappointed at the final product, but this video shows a few moments favoured by Community’s writers. As an avid fan of the show, I completely agree with the scenes picked. They’re hilarious and witty, and sometimes clever.

The show has been praised for its writing, and some might say it was ahead of its time.

Although the show’s been off the air since 2015, it’s still increasing in popularity and has recently made even more of a comeback now that it’s been made available to stream on Netflix in Australia and the US.

It originally aired on network television, but because of the writing style, plot elements, easter eggs, and subtle callbacks overarching several episodes/seasons it wasn’t exactly reaching the fanbase it deserved when it only dropped one episode a week.

The majority of TV audiences were just not into this kind of show back in 2009 causing it to lose money, be cancelled and renewed several times, and finally ending after six seasons (without a movie).

Community’s writing style calls for the ability to binge watch, which has really only been a natural part of western society in the last few years, hence its new found popularity.

All of this to say, please enjoy a few minutes of Community pleasure, and hopefully as this show regains its popularity we will be graced with a movie.

Corridor Crew uses movie magic for a creative lesson of the scale of the ... 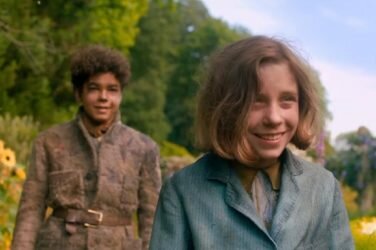 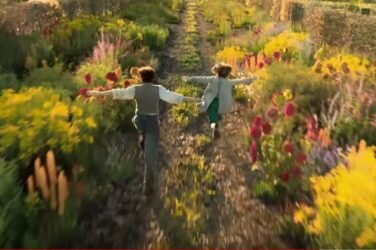 Awaken the childlike wonder within yourself with this trailer that is sure to bring ... 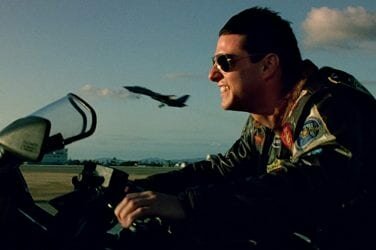 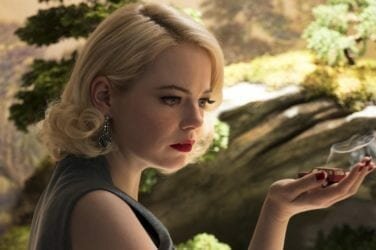 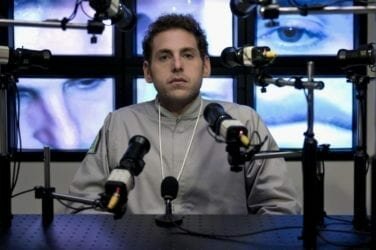 Have you ever seen a movie or tv show so creative you just had ... 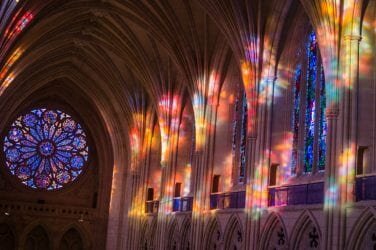 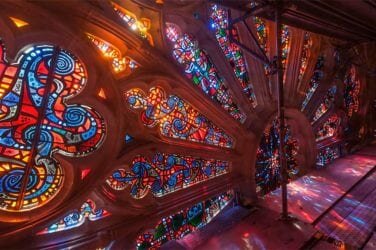 The creatives of ages past are vastly different than those of the modern day. ... 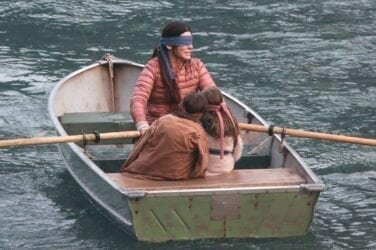 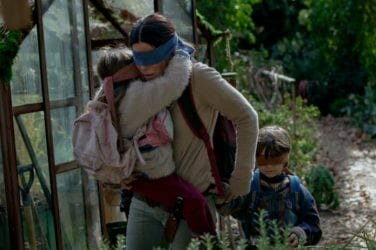