Cinematography wouldn’t as be effective in telling a story without sound. Hence the reason I want to give you a glimpse into the work of foley artists. Their job is to create the sound effects in sync to the film after production.

So much of the attention goes to the filmmakers above-the-line, which they deserve, of course, but often the filmmakers below-the-line are taken for granted.

“If they do their jobs right, you won’t even notice.”

Enjoy this video which might even give you so much inspiration, you’ll want to become a Foley artist yourself!

I once heard someone say, “Directors have it easy, they just tell people what ... 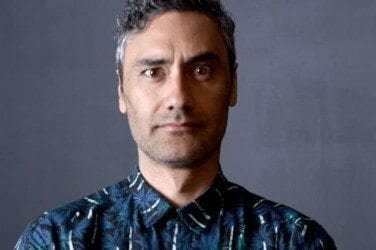 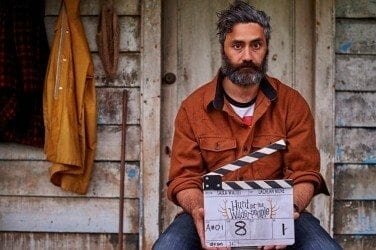 Do You Need To Stick To One Job For The Rest Of Your Life?

If you haven’t heard his name yet, you’ll probably hear about him when one ... 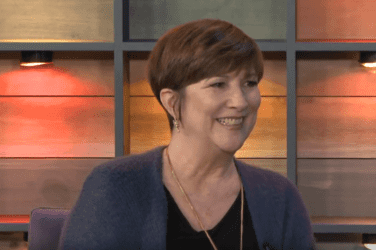 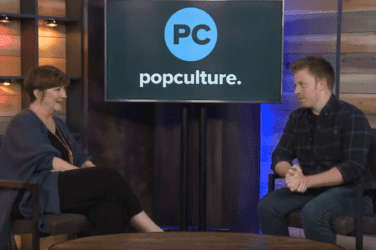 The Acting Technique That Will Change Your Life

The Warner Loughlin Technique is an innovative acting approach. It’s only been around for ... 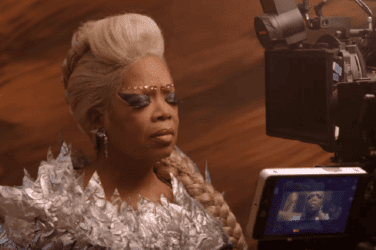 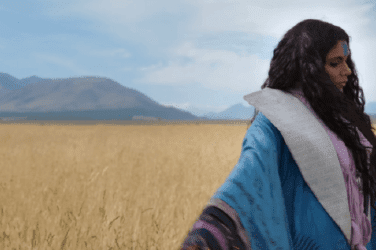 Go Behind The Scenes With A Wrinkle In Time

A Wrinkle In Time is an inspiration to every creative. The stunning wardrobe is ...