If you’ve ever imagined what it would be like meeting famous actors, you probably would imagine yourself acting very nervous around them. Well according to Matt Damon and Tom Hanks, being nervous towards a famous figure while acting with them is anything but helpful.

In an interview with ABC Australia, Matt Damon was asked if any experience, or skills were passed down to him through working with such legendary actors in his films. Damon responded with a story of when Tom Hanks and himself were conversing on the set of Saving Private Ryan.

Damon who was an extremely new actor at the time, asked Hanks what it was like working with actor Jackie Gleason in one of his films. Hanks responded with, “You know I made a decision to not be nervous.” Damon who was confused at first, then realised as he started treating Tom like a fellow human being, his creative relationship with Hanks flourished.

Robert Redford has long been an inspiration to independent filmmakers the world over, so ... 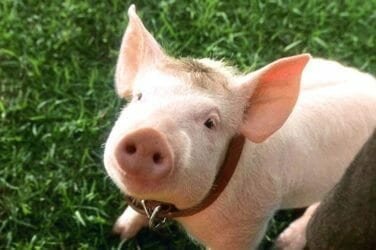 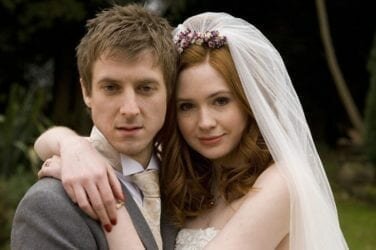 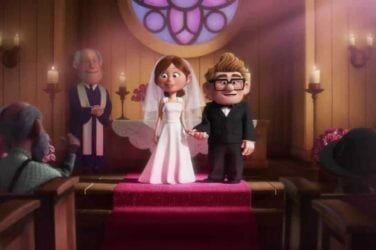 You would not believe how easy it is for the most well known and ...