With the advance of technology in film, creative minds are finding more and more ways of making incredible films. Peter Jackson is one of those creative minds, and he’s using innovative film tools to go back in time and bring glory to the fallen heroes of World War I.

They Shall Not Grow Old was created from Peter Jackson wanting to bring the old footage from the war to life by finding the footage and bring it to life. He went to footage archives like BBC and Imperial War Museums and fully restored what he found. Jackson and his team had to fix issues in the footage like speed, grain, and of course colour.

They Shall Not Grow Old lets the men and women who were there themselves tell the story. Everything from the violence on the front lines to what they ate is discussed in the film.

The film made its debut at the London Film Festival in October, and is now in theaters here in Australia!

Check out They Shall Not Grow Old in theaters and see the innovative work that went into restoring the incredible footage! 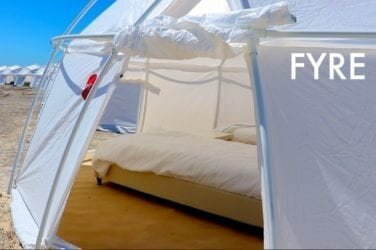 Watch the trailer for the innovative Netflix original documentary Fyre, an expository look at ... 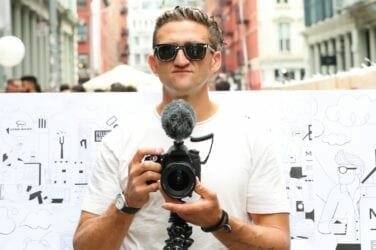 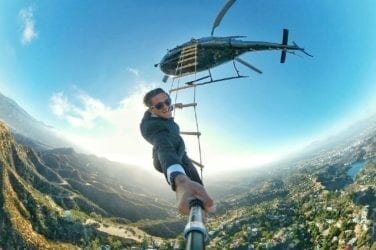 If you need filmmaking advice, Casey Neistat’s your man. He’s an example of someone ... 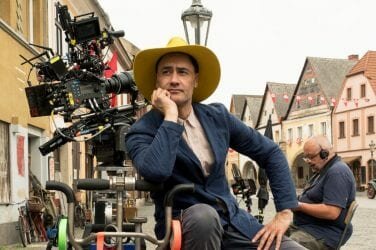 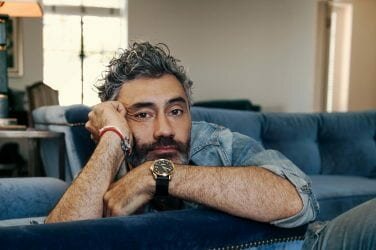 Watch this informative video on what goes on in the mind of the incredibly ...

When learning how to make movies, you’ll learn none of the shots are as ...