As popular movies go, you’d be tough to find one stronger than Spider-Man: Far From Home (listen bud, it’s got radioactive blood). I’ll be honest, even though Spidey has always been my favourite hero I was pretty nervous about a new slate of wall-crawler films. I was nervous Sony had permanently run the franchise into the ground, but wow, was I wrong.

Now there are a million reviews going around for Far From Home so I’ll save you some time: It’s good, go see it.

Instead, I want to talk about how this iteration of the Spectacular Spider-Man throws out the rule book and how director John Watts brought new life to a franchise, that by all means, should have died a while ago.

Homecoming brought the web-head to new places (literally and figuratively) by making a movie about Peter Parker trying to find himself, rather than being about Spider-Man. Instead of being the only hero burdened with responsibility, he’s had to learn about Uncle Ben’s mantra in a world littered with heroes. Far From Home is no exception to this new avenue.

Director John Watts is comfortable playing the long game and it’s really paying off, he’s banking on the audience seeing at least one of the previous five Spidey flicks and he’s making his Peter earn the title, and isn’t afraid to have him make mistakes or handle things like an immature teenager.

Marvel has often struggled with creating compelling villains, but in the wake of Avengers’ Thanos and Black Panther’s Killmonger, the studio seems to be attempting to break that stereotype and Mysterio is no exception.

What I love about the character (and really the whole film) is it’s so unashamed to be comic-booky. Ten years ago if a film had dared to include the master of illusion we would have gotten Jake Gyllenhall dressed like Neo and he would probably be some kind of digital terrorist rather than a master of illusion.

But the days of black leather superheroes is gone and we get fishbowl and all! It’s incredible.

Bringing the web-slinger out of the big apple again is a great way to both bring Parker to new places, but also makes the web swinging scenes in the city feel earned. Without us even realizing it, Watts and Marvel have manipulated the audience to miss the quick web swinging and Manhattan setting, at the end of Far From Home we also feel like we’ve come back home. And right when you think you know what’s going on: BAM! J.K Simmons shows up as J. Jonah Jameson solidifying our return, and then POW Mysterio has leaked Peter’s identity to the world, something no other film has dared to do.

I’m not gonna lie I’m still undecided on how I feel about that move, but thank Marvel that I’m having such a strong reaction to their movie instead of just more of the same! There’s a rule I try to follow in screenwriting and that’s: Find the worst thing that can happen to this character, and make it happen! You have a character whose identity is a secret? Throw the rule book out and expose it on live T.V.

I’m so excited to see what Watts does next because so far this new direction has been nothing short of bold and innovative. 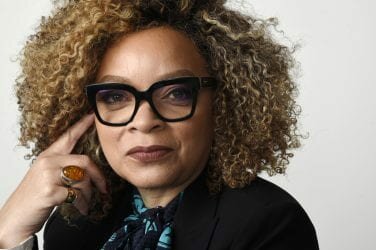 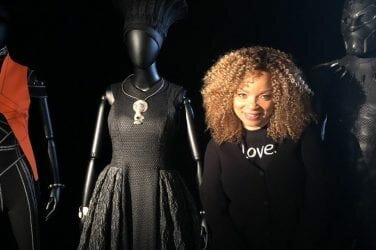