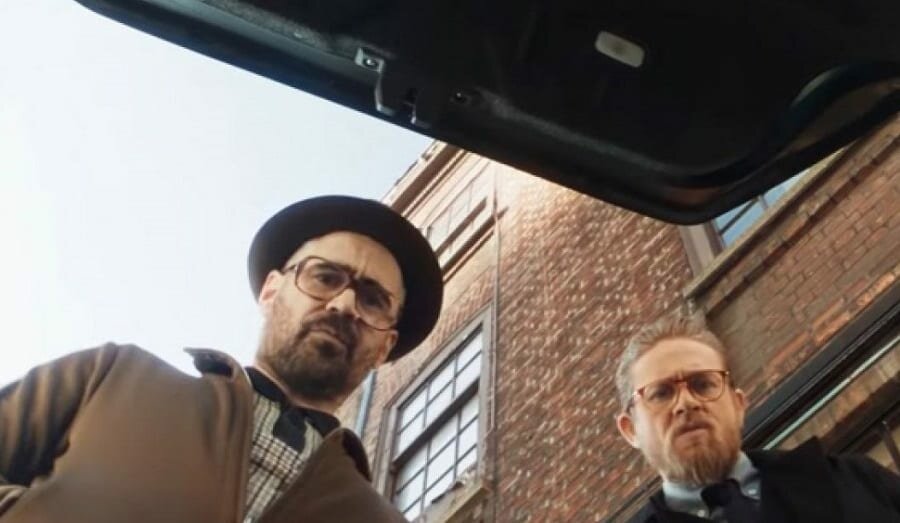 There are not many directors in Hollywood that have unique cinematography. Just a few develop a distinct signature, which the audience recognize and can say: “This is such a Tarantino movie, because of all the unexpected changes.” or “Denis Villeneuve totally directed this, look at all the reaction shots and how it shows intimacy with the victims or villain.”

Guy Ritchie also has some unique trademarks that help us recognize his style.

And with The Gentlemen he’s going back to his origins. Originally, he started out with comedic gangster movies like Lock, Stock, And Two Smoking Barrels and Snatch.

Before he could finance his first feature film in 1998, he did a short The Hard Case to win investors for his first feature film Lock, Stock and Two Smoking Barrels which became an international success and convinced the majority of critics. As did his following film Snatch in which he placed different storylines with small criminals, who act stupid (which makes it comedic). He helped Jason Statham get his start and even convinced superstar Brad Pitt to join his cast for Snatch.

After this promising start, he began to focus on Madonna’s career. He did a music video for her and also cast her for his next feature film Swept Away. The film was a huge disappointment, creatively and financially. He won the “Golden Raspberry”, the Anti-Oscar for Worst Director.

After this disaster, he didn’t release his next movie Revolver until 2005, another gangster movie which was less comedic. As well as RocknRolla, they weren’t financially successful, but proved Ritchie was still learning his craft. Revolver is the movie he’s personally most satisfied with.

And it finally opened the door to bigger blockbusters in Hollywood, where he debuted his 2009 interpretation of Sherlock Holmes, with Robert Downey Jr. and Jude Law. Ritchie showed he could do a Hollywood blockbuster, without compromising his creative trademarks too much. You still see Ritchie’s technique. Sherlock Holmes and the sequel were both box office successes.

After The Man From U.N.C.L.E.  based on the television show with the same name and King Arthur from 2017, with Charlie Hunman, he celebrated his biggest box office success with the live-action remake of Aladdin.

After a long ride through Hollywood he’s coming back to where he started with The Gentlemen. He’s doing another gangster movie with his unique style and an all-star cast (Matthew McConaughey, Charlie Hunnam, Colin Farell and Hugh Grant). Another film with weird characters in a puzzled story. And black british humor. A creative circle is closing. 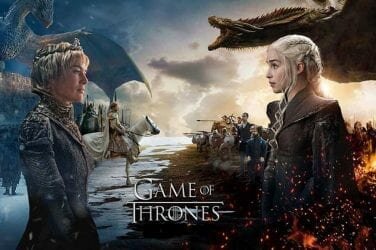 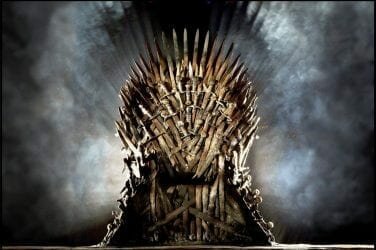 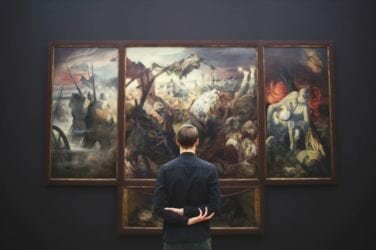 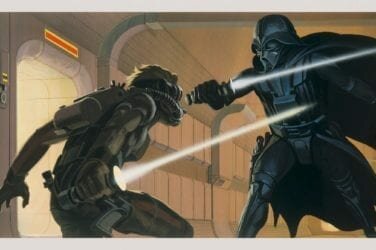