Movies are made to look great and create innovative images that make us sink into another world. That make us forget daily lives around us, and lose ourselves in a world created in front of us.

Fantasy worlds and sci-fi films inspire our imagination and make us dream. And there are movies that look like a travel-commercial. Not in a bad, cheesy way, but by creating great tracking shots, that show us certain spots on our beautiful earth from their best side. And also in combination with a great story around it that inspires us.

Midnight in Paris is one of these movies. It’s about a screenwriter who spends his vacation with his fiance in Paris. He’s unsatisfied with his current job and would like to write novels like Scott Fitzgerald and Ernest Hemmingway. And then he suddenly time-travels to Paris of the 20’s and is able to hang out with his heroes and learn from them.

What makes you dream is a mix of the nostalgic with all the famous personalities (besides Fitzgerald and Hemmingway there’s also Pablo Picasso, Salvador Dali, Cole Porter and Gertrude Stein) and the visual aspect of romantic shots of Paris, current and from the 1920’s.

Another movie that makes you dream of travelling is The Secret Life of Walter Mitty. It’s about a shy photo-archivist of Life-magazine, who has always day-dreams he’s on a big adventure, but in real life he isn’t capable to talk to a colleague he really likes. But then he is forced on a real adventure to find an important negative for the last printed edition of the magazine because his Boss thinks he’s lost it. He has to track down the photographer. So Walter follows the photographer’s tracks from Greenland, Iceland and finally Afghanistan.

What makes this movie great is not just the amazing landscapes, especially of Greenland and Iceland. It’s the little adventurer inside all of us that this movie is speaking to, who wants to do more. To not just see nice places and fill insta-stories, but to really grow as a personality and step out of our comfort zones.

The Beach might be an interesting choice. It’s the story of a backpacker in Thailand, who hears about a tremendously beautiful island. He goes there and finds a community that lives kind of like the hippies of the 70’s. They invite him to live there, but after a while, things begin to get complicated.

The setting of Thailand and the adventurous spirit of the protagonist are appealing and when he reaches that secret, beautiful little island and starts living with the community we think he’s living the life. But in the end, the film shows that we’re not made for a purposeless life. We need something that drives us, that gives us something to live for.

Watching these kind of movies can be inspiring to reach out for things we like and really want to do but in the end, they are not the real world, and it’s up to us to take initiative and reach for the stars. And not just be dreamers.

This Is What Happens To Actors Playing The Joker 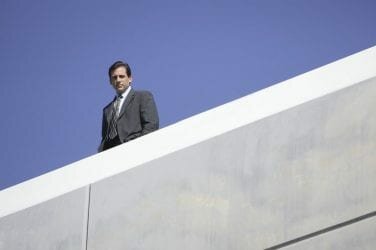 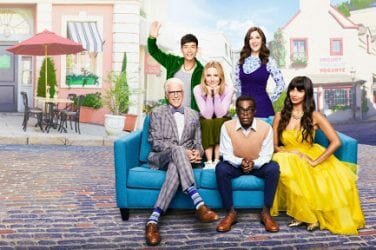 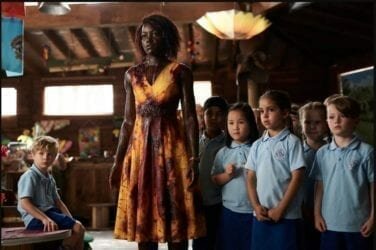 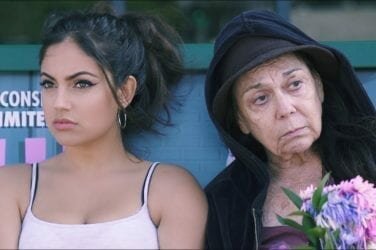 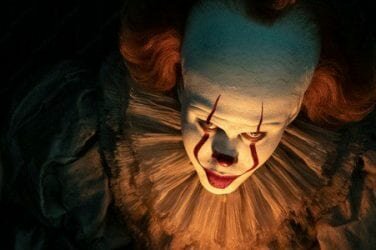 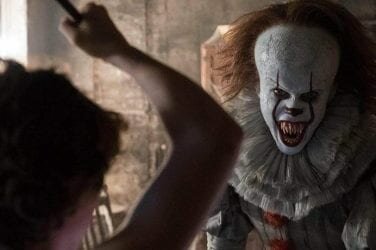